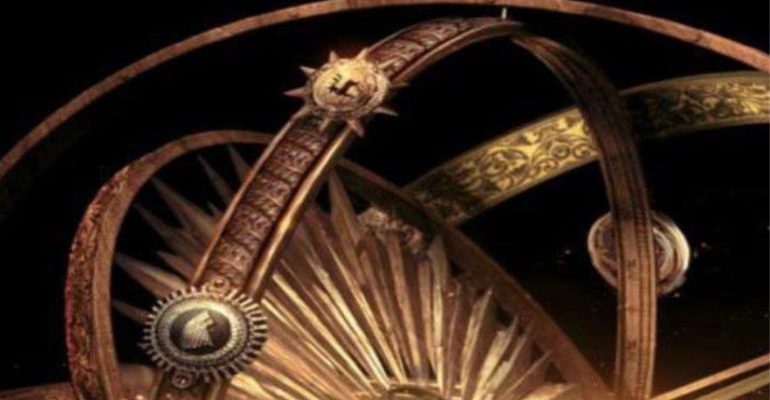 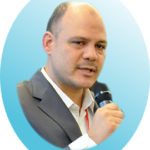 This course series intends to give a broad introduction to philosophical thinking and the main questions with which the four main domains of philosophy (epistemology, metaphysics, ethics and aesthetics) have been concerned from its early emergence in Greek antiquity to the present.

In this vein, the approach of the class will be both thematic and historical. On the one hand, we will try to survey and classify the key domains of philosophy and the major themes and problems with which they dealt. On the other hand, we will try to trace the developments and transformations that both philosophy and the method via which it approaches these major
questions and problems have undergone.

However, in the wake of the growing interest in global philosophy and given the far-reaching and indeed formative influence of Arabic and Islamic philosophy on modern and contemporary philosophy, the course will pay special focus to the thematic and historical contributions of this tradition. The course series will creatively investigate the most important perspectives introduced by the Muslim rational tradition to the four domains of philosophy, trace their influences and echoes in modern and contemporary philosophy and briefly suggest how they open up new possibilities for philosophical thinking.

As the course proceeds, we will investigate some chief questions like: What is the value of doing philosophy and what relevance it has to our everyday life? What is the importance of studying the history of philosophy and in what way does the development and different renderings of the key philosophical questions from one historical stage to the other indicates a transformation of our view of ourselves and the world around us?

THIS SERIES CONSISTS OF:

The Qur’anic Generation: Companions of the Prophet (I)