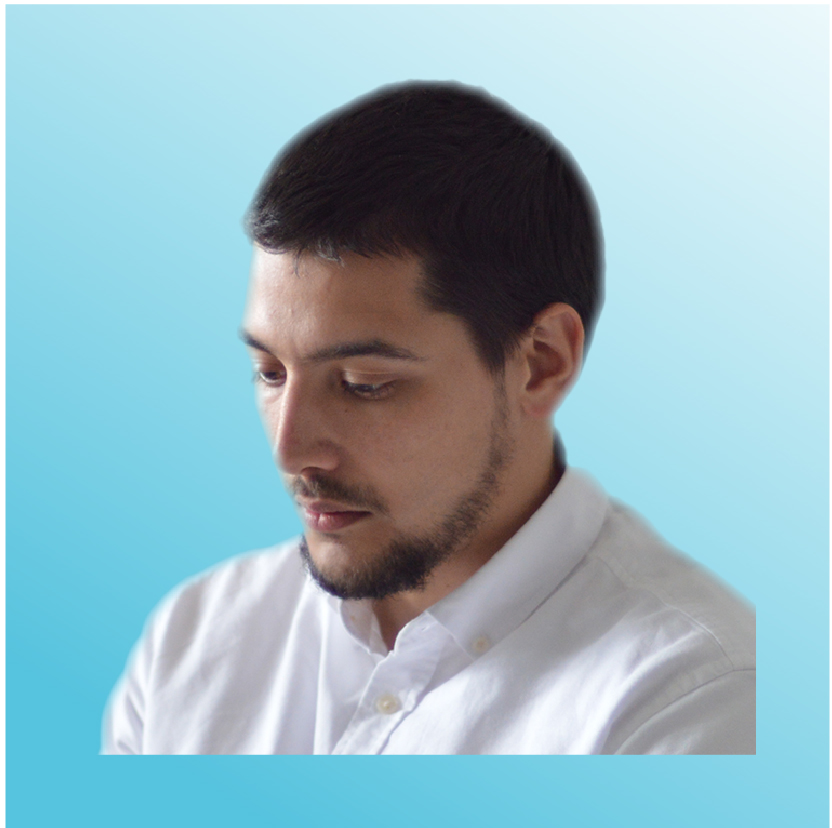 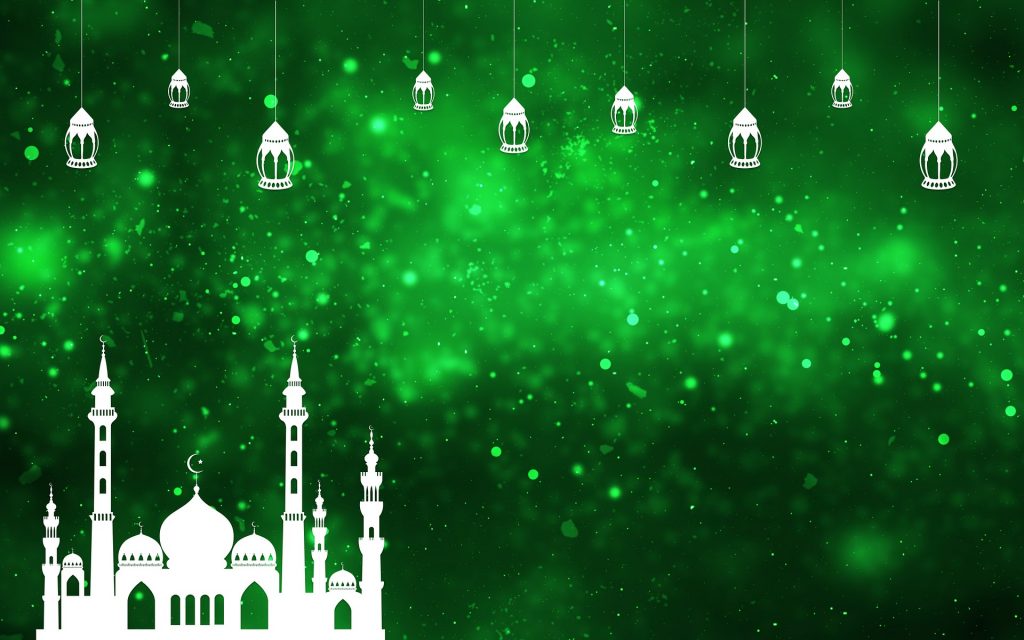 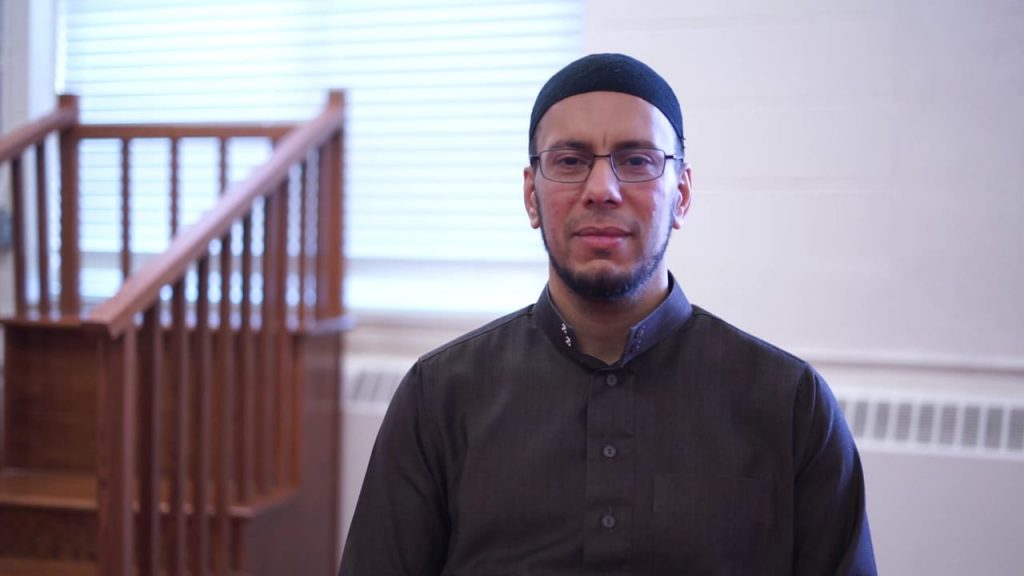 Sheikh Ahmed Khalil is a second-generation Canadian Muslim, inspirational speaker, imam, and da’wah coordinator. He is the manager of the MAC Islamic Centre in Ottawa, ON, where he also serves as the imam and khateeb. He has more than 20 years of experience in da’wah and Islamic activism. He has a B.Eng. in Computer Engineering, from Carleton University, where he served with the MSA. He also has a diploma in Film Production from Vancouver, where he worked on integrating da’wah through the media. He has a diploma in Shariah and Islamic Studies, from Samaha Academy, under the supervision of Sheikh Jasim Muhalhal Al-Yaseen and another from Zad Academy under the supervision of Sheikh Muhammad Saleh Al-Munajjid. He is an avid reader, a student of knowledge, and father of three. 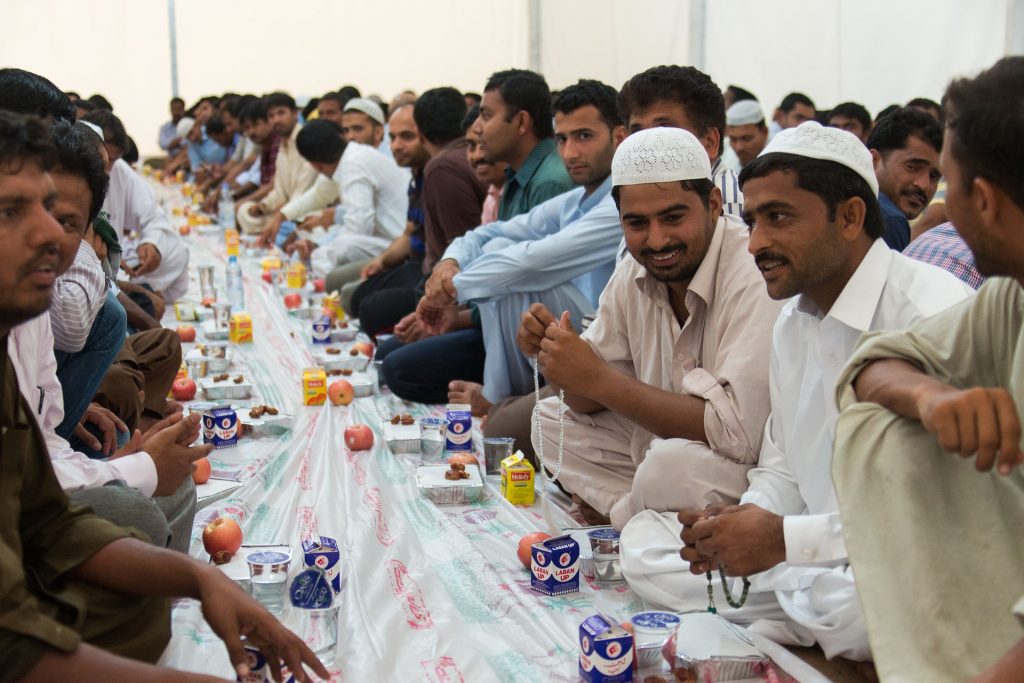 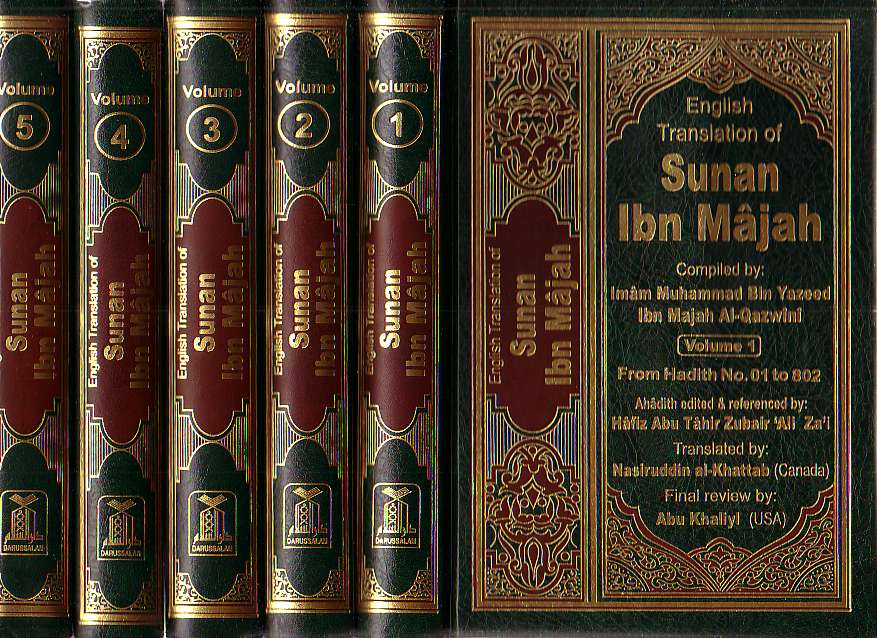 This course by Dr. Jasser Auda offers an introduction to the topic of the Fiqh or a deep understanding of the hadith of the Prophet (peace be upon him). It presents a general framework… 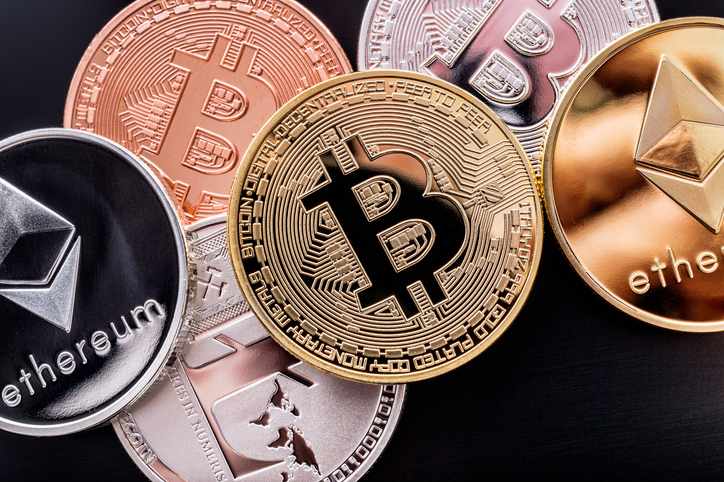 This course by Dr. Abdulazeem introduces the participants to the very basics of Islamic Financial Law, so that they may familiarize themselves with the Shari’ah stands on the most important modern-day financial transactions. 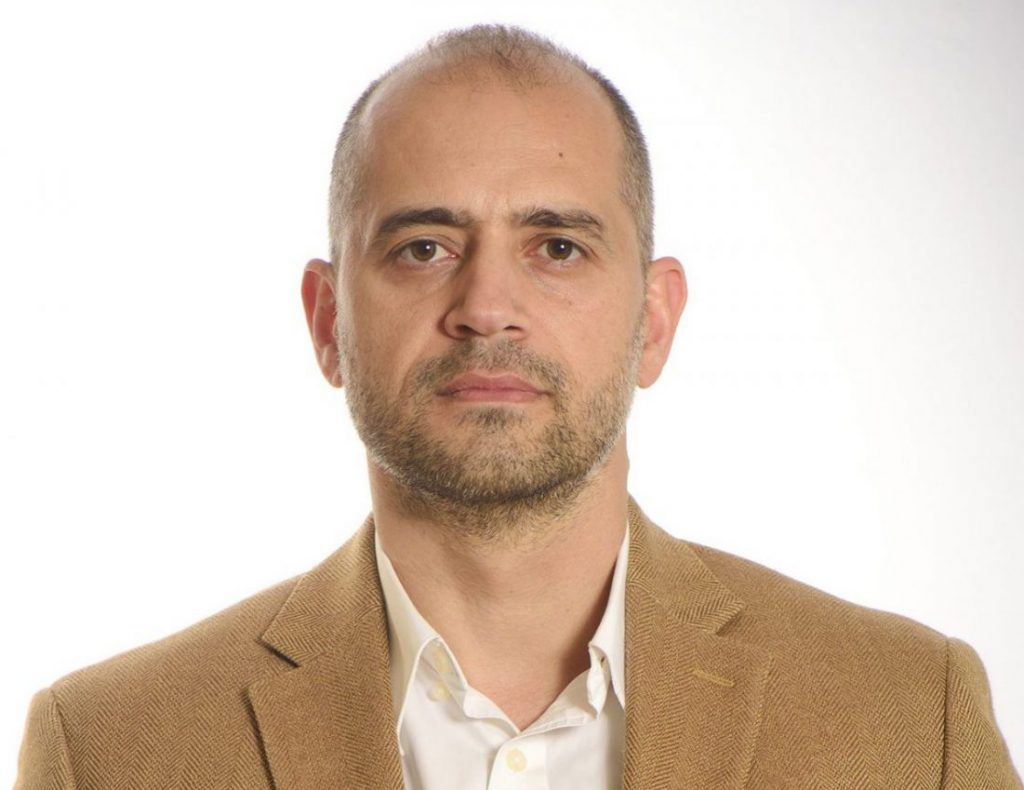 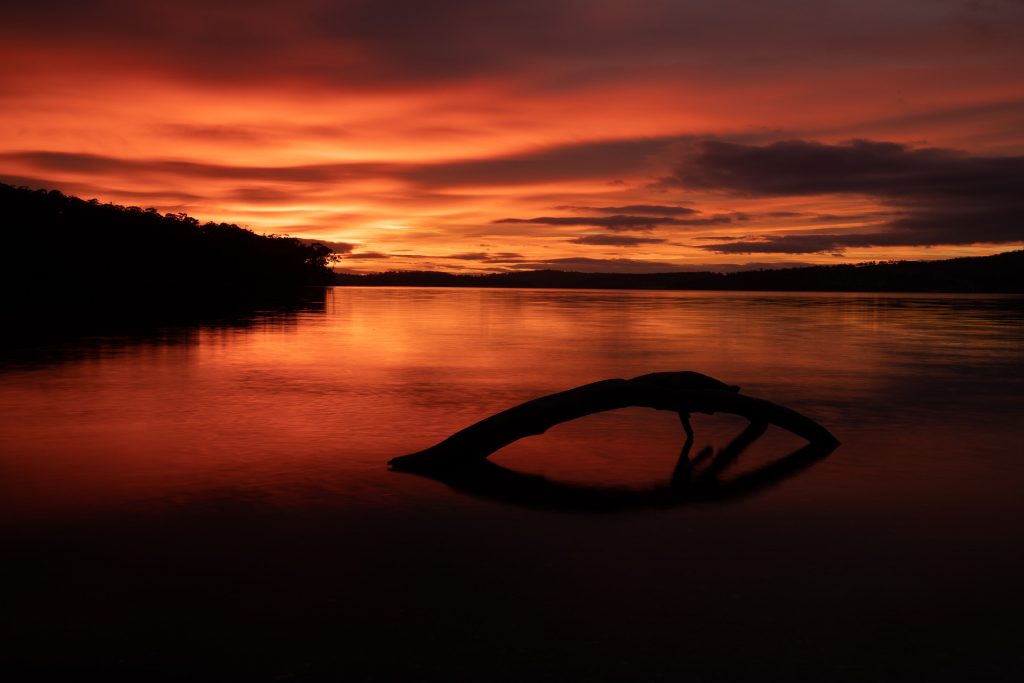 This course by Dr. Amjad Qourshah is an attempt towards answering one of the most important questions in our lives: Why do we face difficulties and hardships in our lives even though we believe in Allah and obey Him? 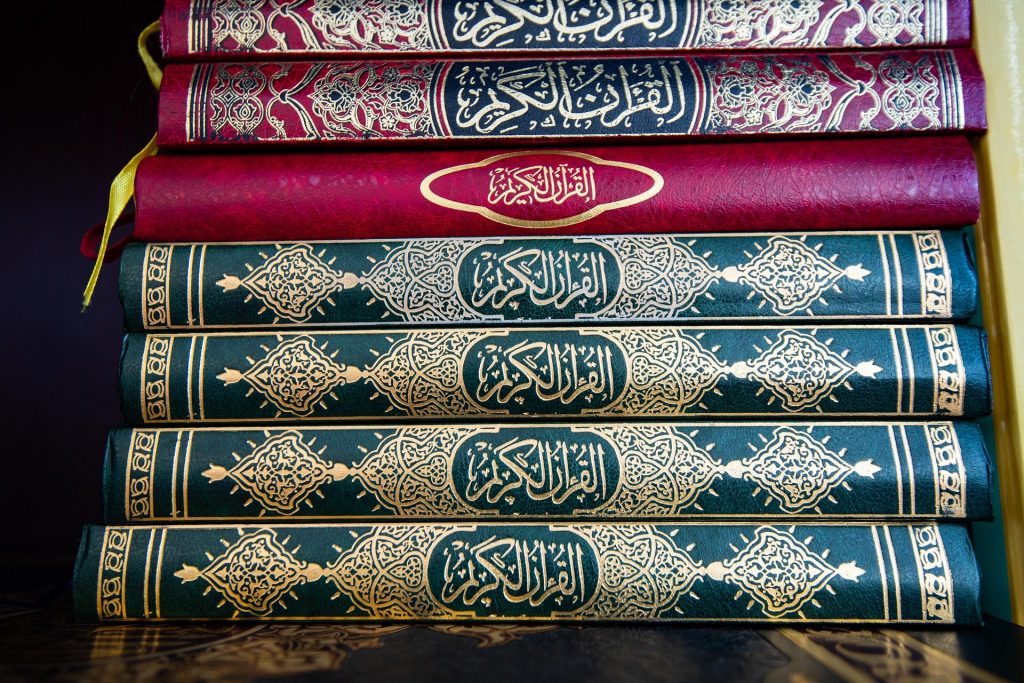 Dr. Jasser Auda stresses that there is no other book in the world in which Allah is speaking. Even if you look at the books of the other originally heavenly religions in which there is a Prophet speaking. If you read the Bible, sometimes Jesus would say that God is saying this 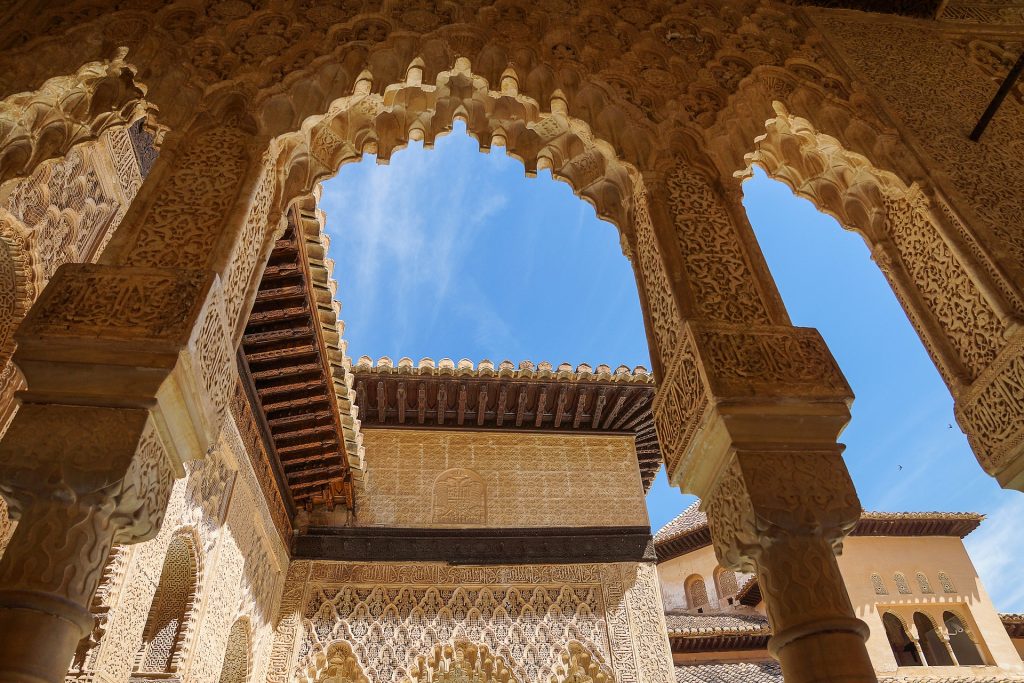 In this course, Dr. Jasser Auda introduces Islamic history based on the definition of Islam as the original disposition (fitrah) of all creation and the faith of all prophets, messengers and their followers from the time of Adam to the time of Muhammad 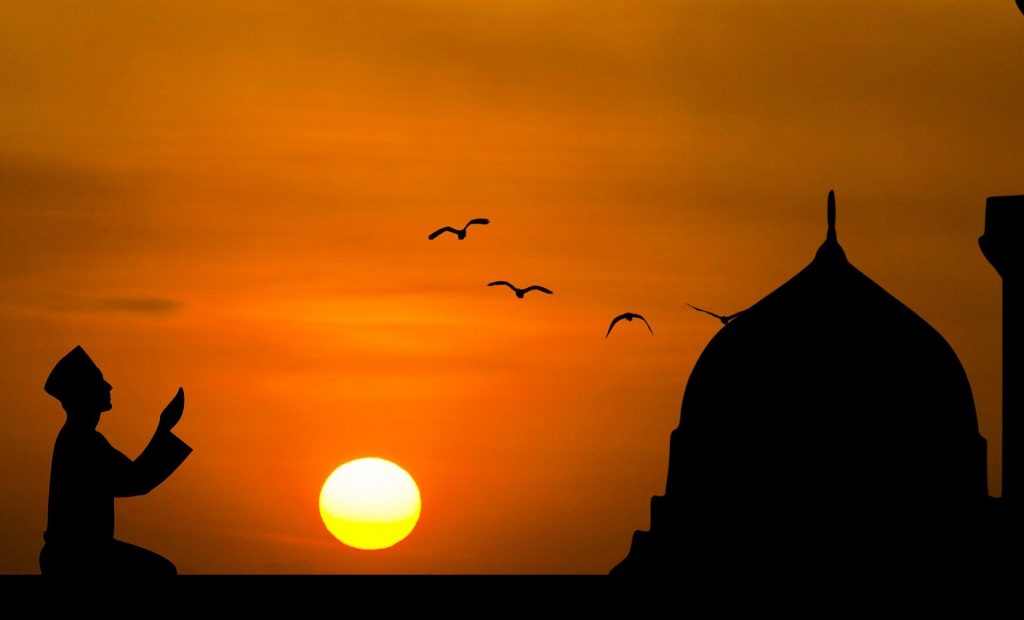 The Qur’anic Generation: Companions of the Prophet (I)

Dr. Khurram Khan follows the journey of many of the first generation of Companions (the Sahabah) and what their lives can teach us. Today, people are looking for role-models, and we have manufactured artificial superheroes and characters to fill this human desire. 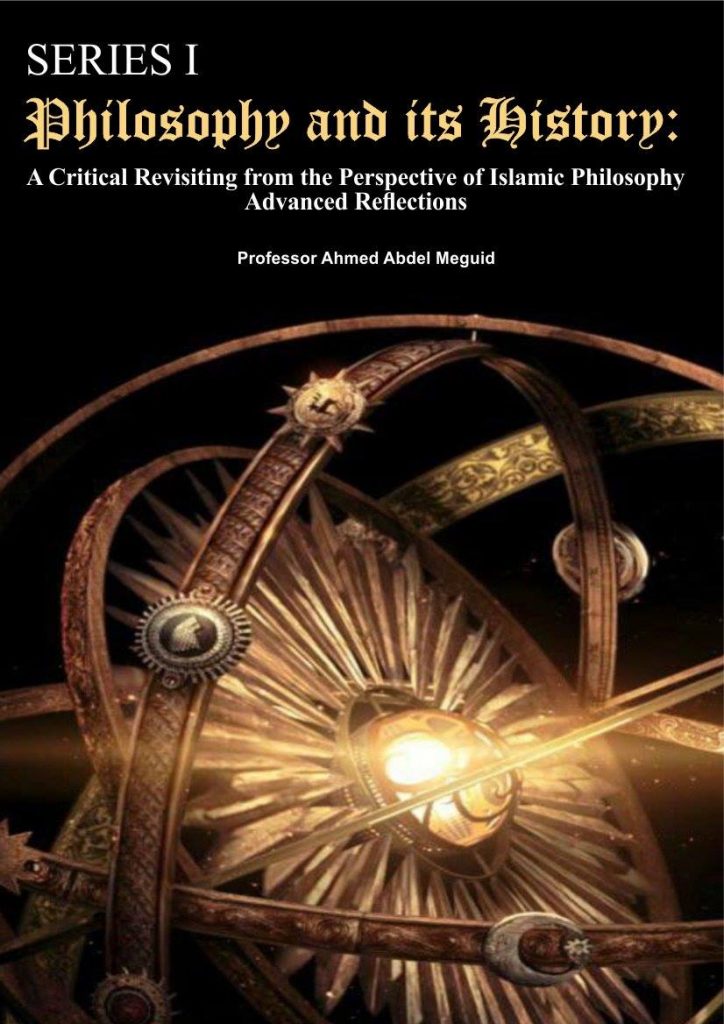 In this series, Dr. Ahmed Abdel Meguid gives a broad introduction to philosophical thinking and the main questions with which the four main domains of philosophy (epistemology, metaphysics, ethics and aesthetics) have been concerned from its early emergence in Greek antiquity to the present 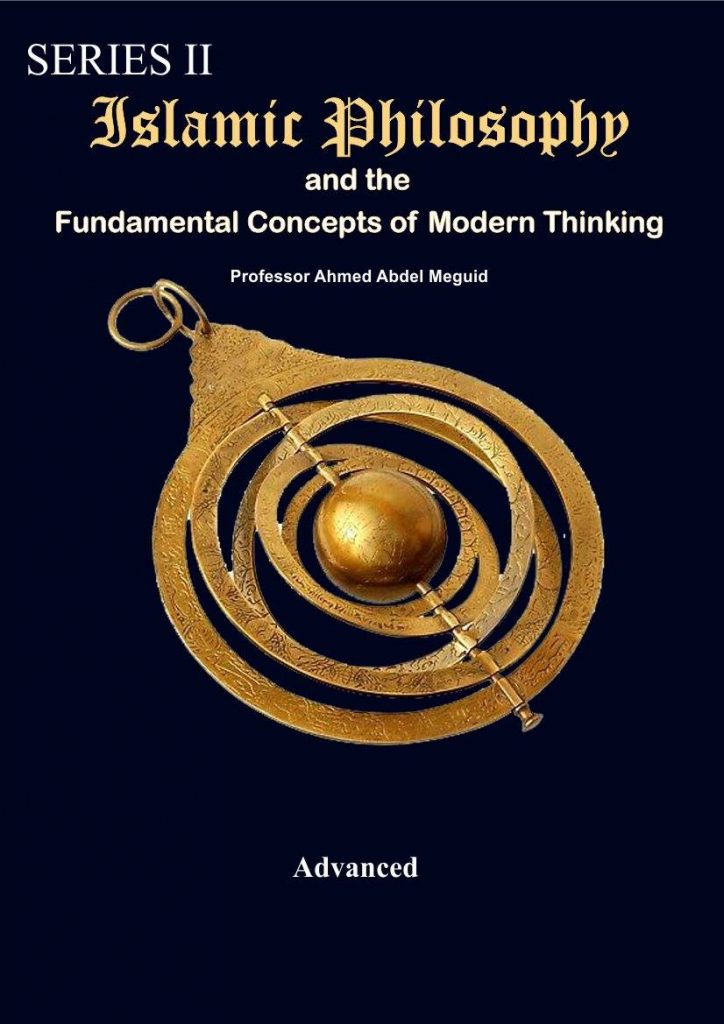 In this series, Dr. Ahmed Abdel Meguid tackles Islamic philosophy and the fundamental concepts of modern thinking such as Freedom and Capitalism 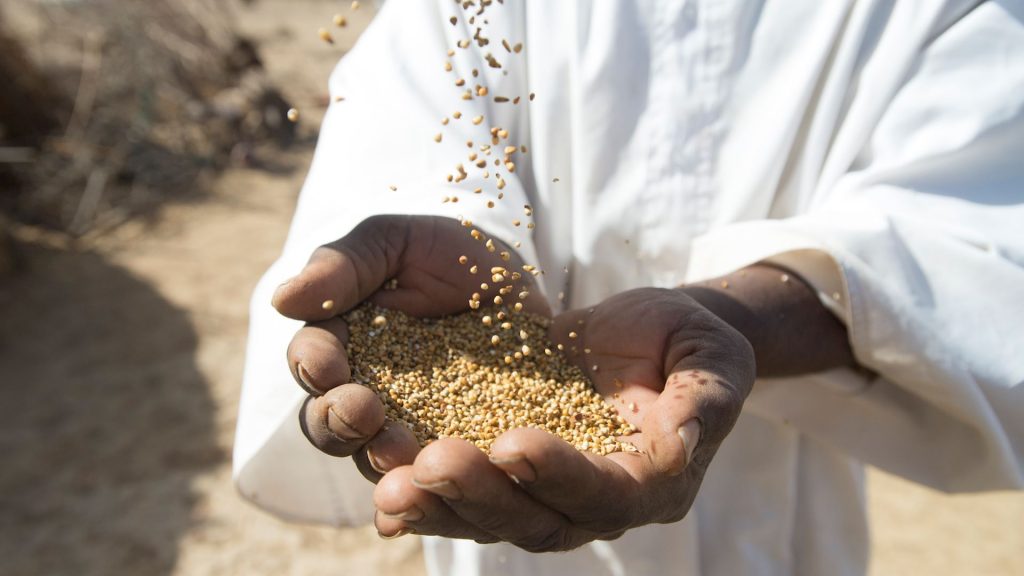 Dr. Jasser Auda takes you to explore a variety of topics, the knowledge of which is necessary for every Muslim male and female. Why do we study Fiqh, in general, and the Fiqh of Zakah, in particular, is going to be highlighted here. 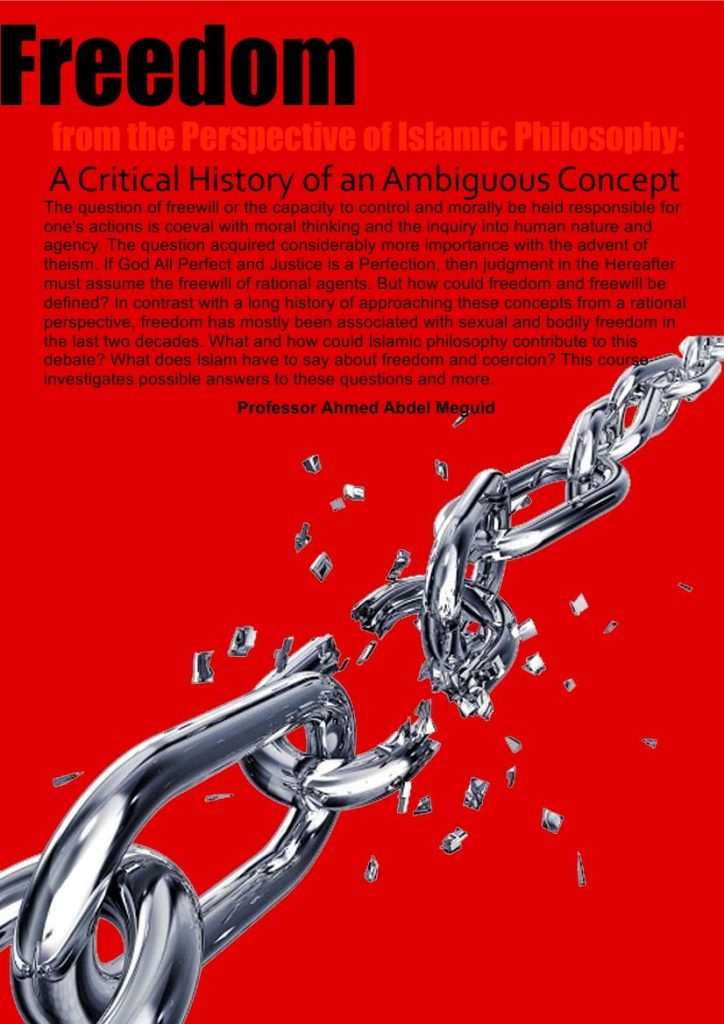 Dr. Ahmed Abdel Meguid answers the question: what does Islam have to say about freedom and coercion? This course investigates possible answers to these questions and more. 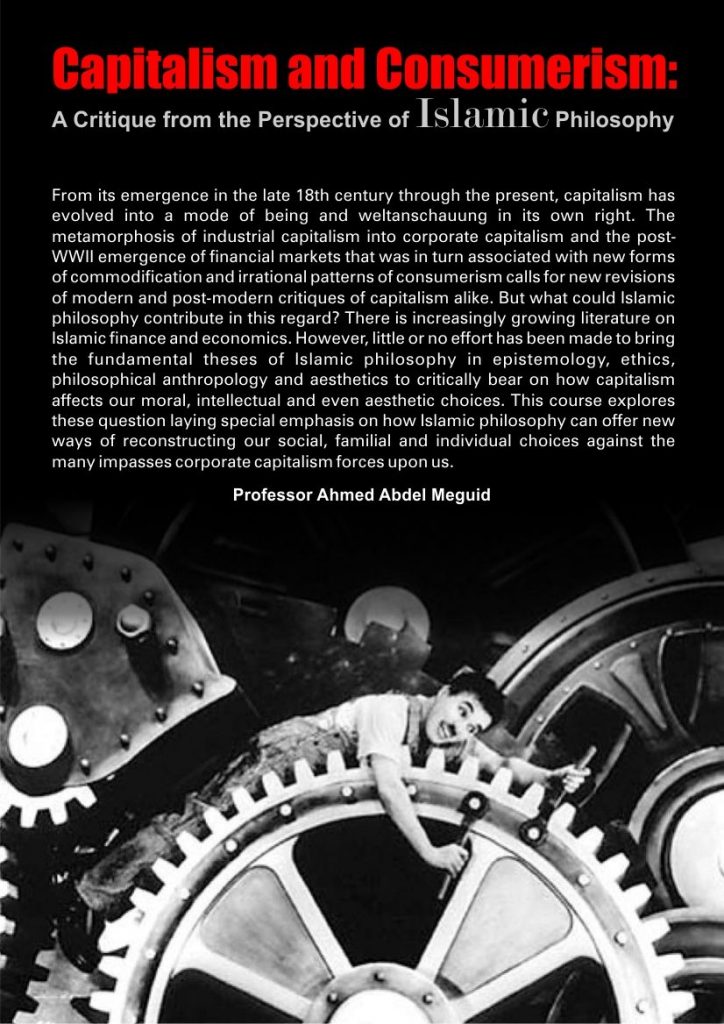 This course by Dr. Ahmed Abdel Meguid lays special emphasis on how Islamic philosophy can offer new ways of reconstructing our social, familial and individual choices against the many impasses corporate capitalism forced upon us 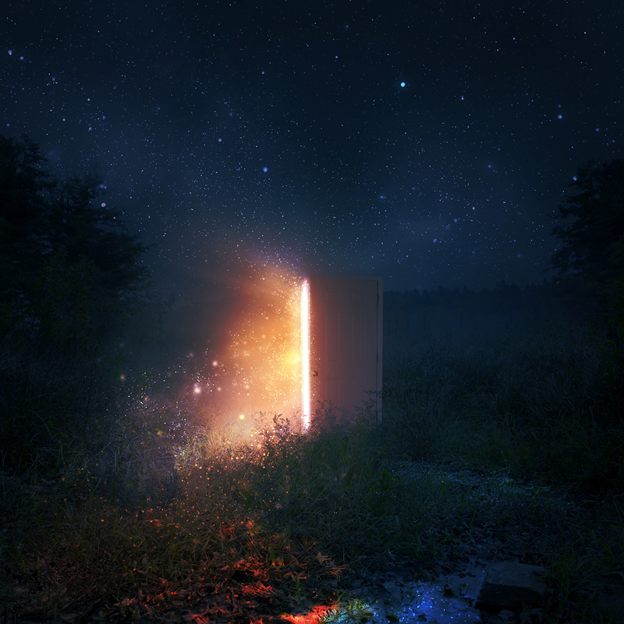 Dr. Ahmed Abdel Meguid gives a broad introduction to philosophical thinking and what is meant by Islamic/Arabic Philosophy 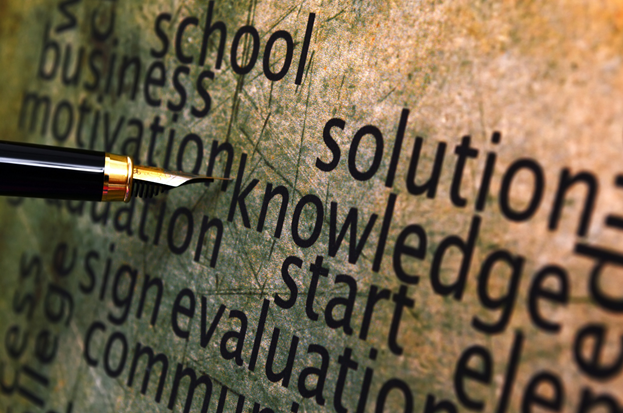 Dr. Ahmed Abdel Meguid answers the following questions: what is knowledge? What is the difference between knowledge and belief? What are the sources of knowledge? And, how do we know? 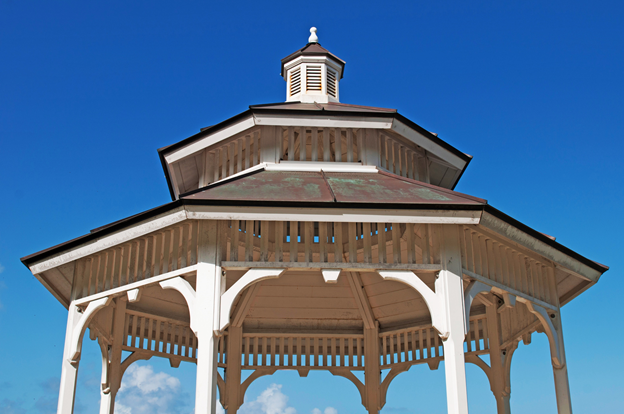 Dr. Jamal Badawi refutes all allegations and clarifies all distortions about the Prophet’s marriage of Aishah (RA). Besides age, what are the requirements that should be considered for marriage? 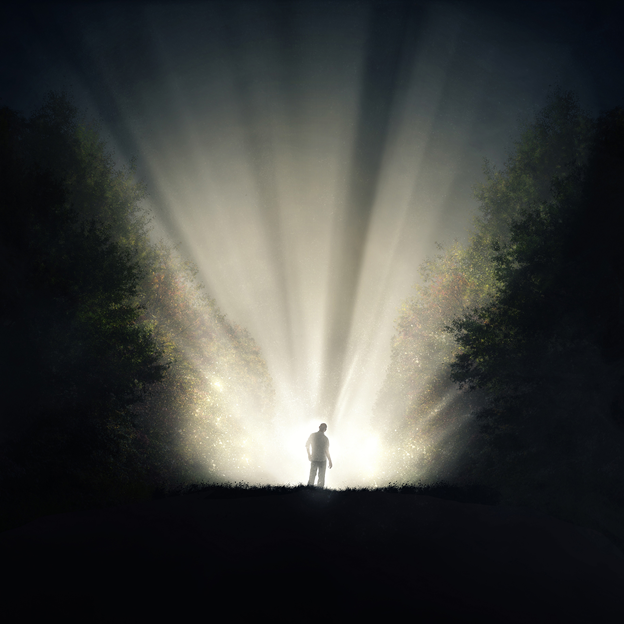 Dr. Ahmed Abdel Meguid reflects upon the following: What is Metaphysics or Ontology? Why was the question of being/existence considered the subject matter of first philosophy prima philosophia? What are the most important problems of ontology? 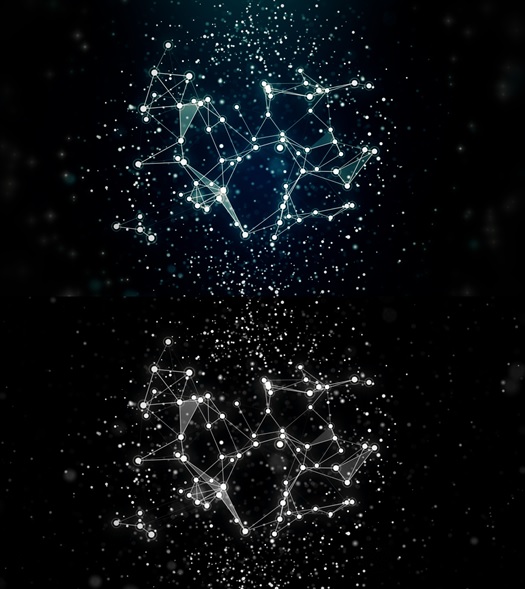 In Islam, according to Dr. Jasser Auda, the heart can be examined as an apparatus with independent thinking. But how can the heart think, how can the thinking faculty of the heart be in harmony with nature? 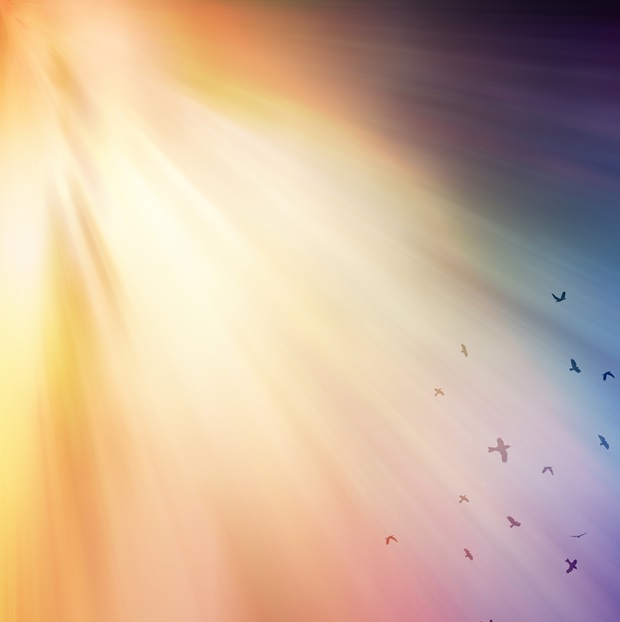 Dr. Jamal Badawi discusses the issue of whether there is any command in the Qur’an that allows Muslims to fight others on the sole grounds that they are not Muslim whether they are Jewish, Christians, pagans or idolaters? 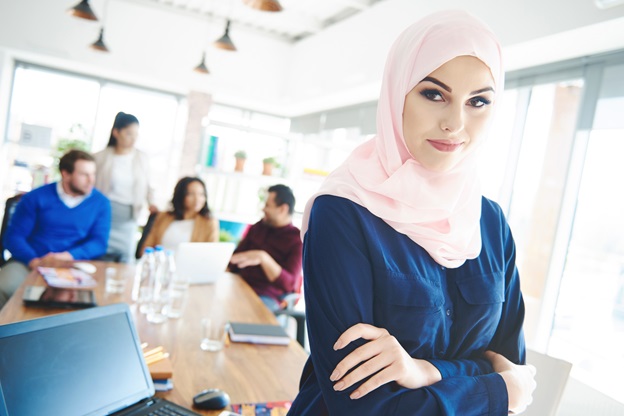 By design, this course by Dr. Jasser Auda delivers deep insight into Islam and women. The aim is to provide a holistic approach so we do justice to this topic and our women.

The History of Revivalists in Islam

Sh. Aboughoda will take you through this journey to learn about some of the most influential reformers throughout history. This includes King Nūr ad-Dīn Zinky, Sir Syed Ahmed Khan, Sheikh Abdul Hamid bin Badis 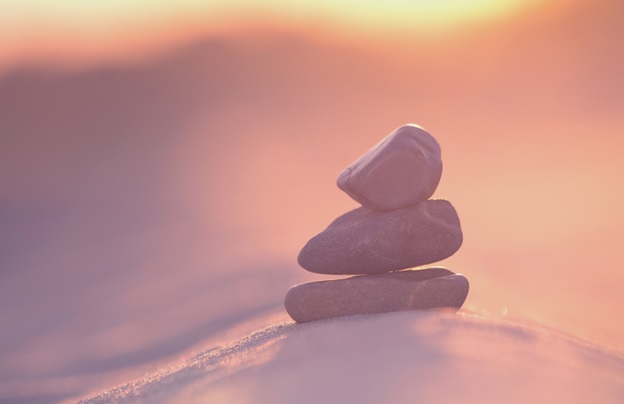 According to Dr. Jamal Badawi, there are prevalent and widely-circulated misconceptions about the position of polygamy in Islam. Indeed, Islam does allow for the practice, but it is not the norm, rather monogamy is. 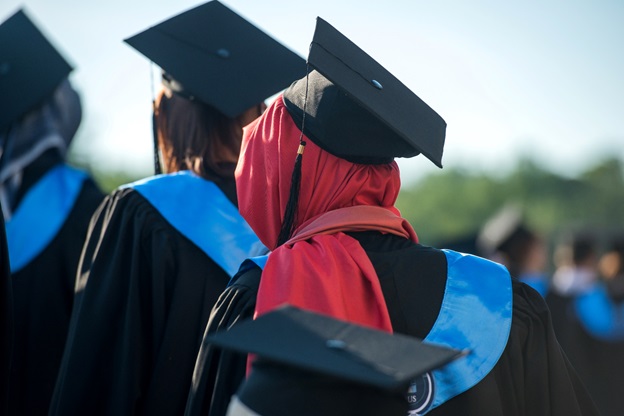 Dr. Jamal Badawi highlights the fact that Islam stresses the dignity of the human whether he or she is with faith or without faith; this dignity applies to women as much as it applies to men. All are given the divine breath 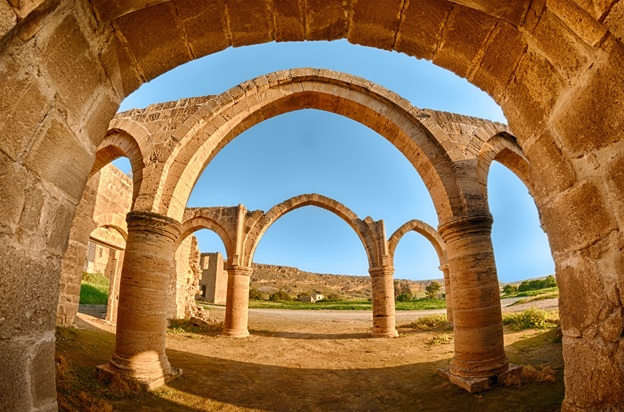 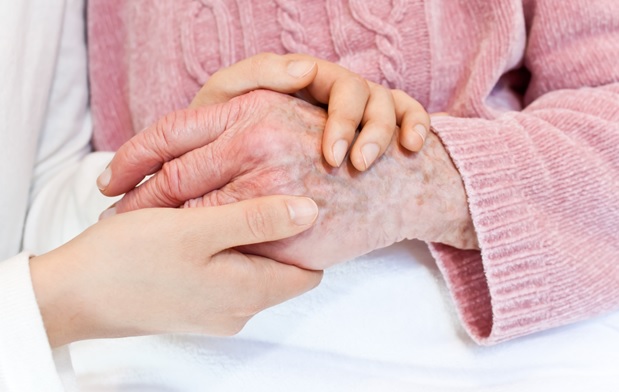 Sh. Aboughoda stresses that interacting with others with good manners means to put them at ease the way that Islam recommends us to, doing so is not just an important part of our religion and lifestyle, but also makes our social life more pleasant. 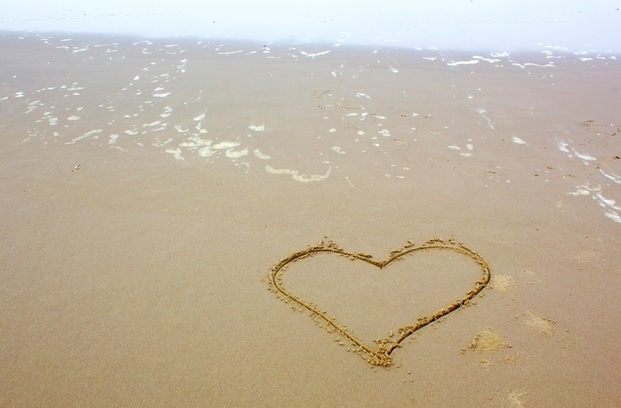 This course, by Dr. Abdalla Idris Ali, delves into the different practical and traditional considerations one should make before making the commitment to get married. The best way to prepare for marriage is to see 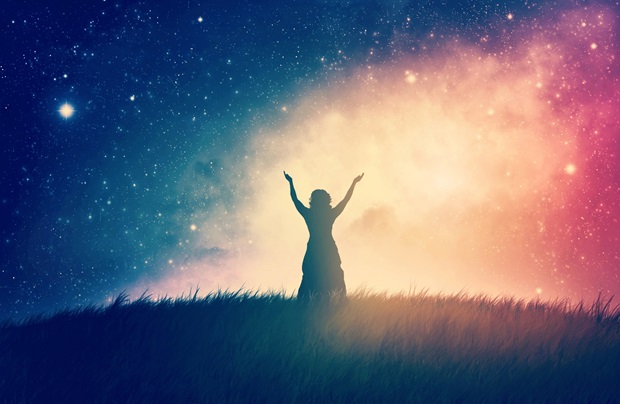 A Journey to God – Ibn Ata’s Words of Wisdom