I am interested in converting to Islam and studying Islamic theology abroad. However, I fear I will be unfairly judged by others because of my American background and blind contempt for Americans of any belief by those who say they are Muslim, like Iran's leaders. Or will many Muslims embrace me due to my interest in Islam? Any help will be appreciated. 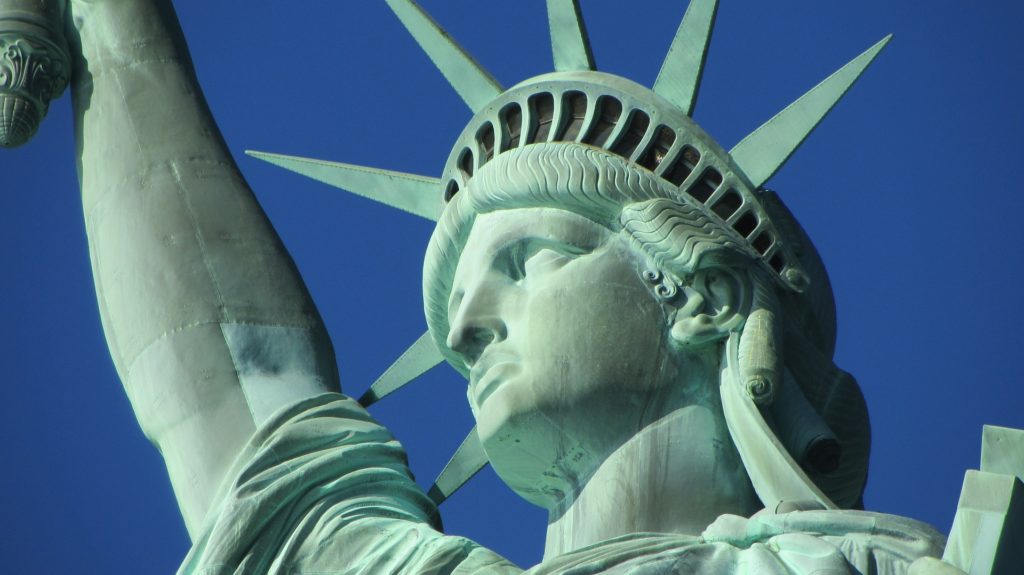 Thank you for your question, which opens a few very important points.

First, your belief is a matter of personal convincement, regardless of what others think. So, study Islam as it is expressed in its book, the Qur’an, and the life story of Islam’s prophet, Muhammad (peace be upon him). Based on this knowledge, decide for yourself, regardless of the challenges that might or might not appear.

So, if you happen to face a test or more because of your Islam, know that this is the nature of life and that this is all rewardable in heaven. And that {God will bring ease after hardship} (Qur’an 65:7) as He also mentioned in the Qur’an.

Third, Islam is not just a ‘theology’. In fact, its theology is very simple: To believe in one God and His messengers, including Jesus, Muhammad, and all others, and to believe in the hereafter, in God’s angels and books. However, a millennium ago, a range of philosophical debates became vibrant in the Islamic world and this created what we now call ‘ilm al-kalaam‘ (Islamic philosophy or theology). But as a Muslim, you really do not need all this jargon, unless you would like to make an academic specialization or research out of this kind of knowledge. Otherwise, you only need to learn about the pillars of Islam and then go ahead and learn about the practical issues, i.e., Islam as a moral system and a comprehensive way of life.

Fourth, “Muslims” are not one homogeneous entity. “America” is also not one homogeneous entity, and so is the “West” or “the Middle East”. So, yes. You might have to deal with a (minority) of ignorant Muslims who would put you right away in a certain stereotype and would not differentiate between you and, for example, some American politicians who created a mess out of their policies in the Middle East. Your role then would be to educate these Muslims and inform them that there are millions of American Muslims from all races and all backgrounds and that they consider themselves brothers and sisters to every good Muslim, and that there are also millions of American citizens who are just family-oriented people with good hearts, etc.

But I think that the vast majority of Muslims do make a clear differentiation between different individuals and you will experience (God willing) that they will treat you in a most welcoming and brotherly way. From my view, as a person with an Arab background, I would say that Arabs, in general, respect what the American people had achieved on their own land as a nation, and do wish for them to see the light of Islam in order to complete the material glory that they built with spiritual awareness. However, of course, bad politics is moving everybody towards hatred, polarization, and irrational generalizations, but hopefully, these conflicts will end soon and we will witness a peaceful period where people really see the good in others and try to learn from them the good they have and teach them what they are missing. Let this be something we all dream about.

Finally, as an American Muslim, you will find a special way for yourself to practice Islam and have your own unique Islamic personality. Islam does have a core of faith matters, acts of worship, and morals. But beyond that, people from every culture interpret Islam in their own special way based on their background. When you travel across Muslim lands and cultures, I am sure that you will find the experience fulfilling and you will start to really differentiate between what is subject to culture and tradition, and what is religion that God asks of people. God willing, you will be an example for other people in finding their own expression of this great way of life, Islam. May God guide us all to the straight path.