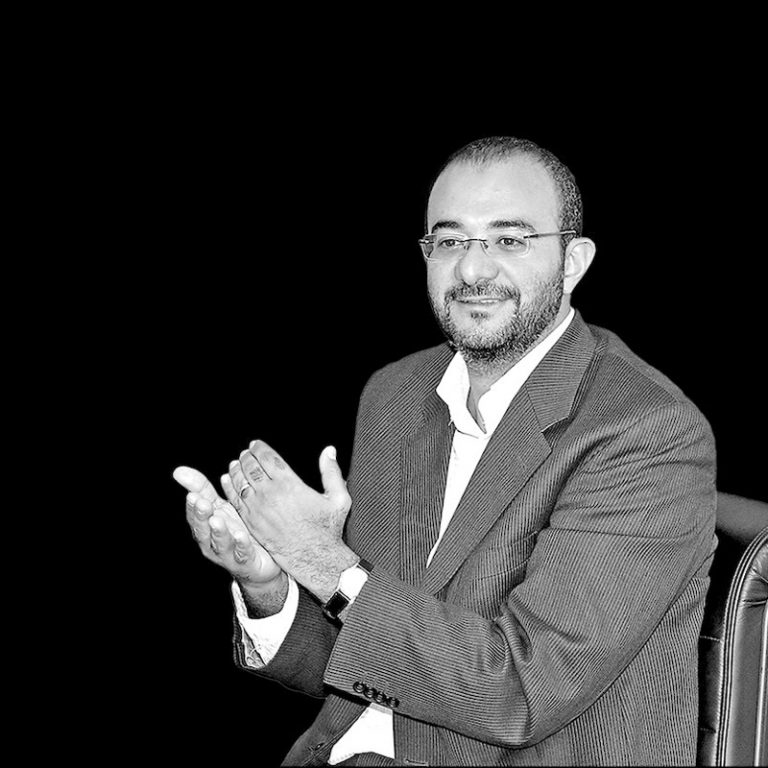 Professor Jasser Auda is a scholar of Islamic legal theory, especially the higher purposes (maqasid) of the Islamic law. He is the President of Maqasid Institute Global, a think tank registered in the USA, UK, Malaysia and Indonesia, a Visiting Professor at the Centre for the Study of Islam at Carleton University, Canada, a Visiting Professor at the Rule of Law Institute, Faculty of Law, Loyola University Chicago, and Al-Shatibi Chair for Maqasid Studies at the International Peace University in South Africa.

He is a Founding and Board Member of the International Union for Muslim Scholars, an Executive Member of the Fiqh Council of North America, a Member of the European Council for Fatwa and Research, and a Fellow of the Fiqh Academy of India. He has a PhD in the philosophy of Islamic law from the University of Wales, UK, and a PhD in systems analysis from the University of Waterloo, Canada. Early in his life, he memorized the Qur’an and undertook traditional studies at the Study Circles of Al-Azhar Mosque in Cairo, Egypt. He worked previously as a professor at the universities of Waterloo and Ryerson in Canada, Alexandria University in Egypt, Faculty of Islamic Studies, Qatar, American University of Sharjah, UAE, and University of Brunei Darussalam, Brunei. Professor Auda lectured on Islam and its law in dozens of countries, and wrote 25 books in Arabic and English, some of which were translated to 25 languages.’ 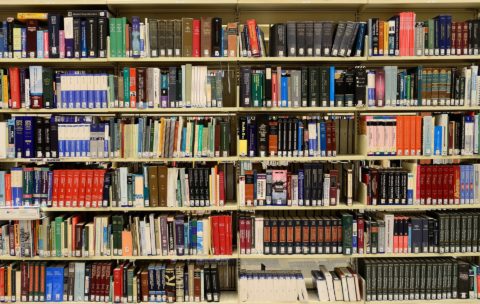 Dr. Auda introduces an objective- or maqasid-based classification of knowledge. … 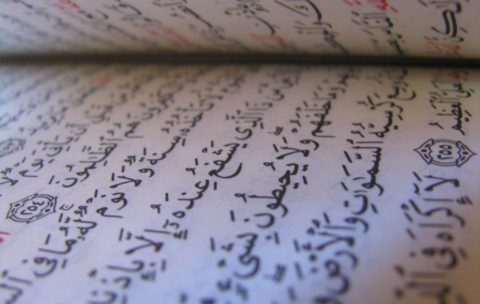 Dr. Jasser Auda introduces an objective- or maqasid-based approach to … 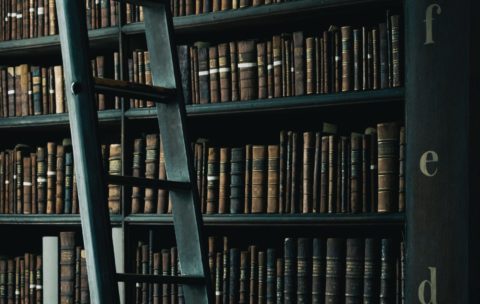 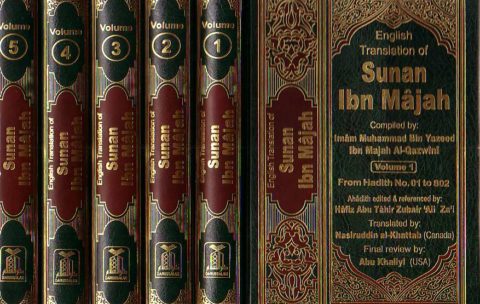 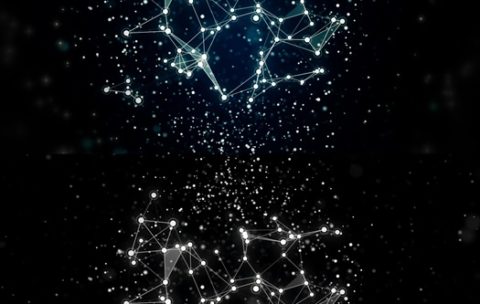 In Islam, according to Dr. Jasser Auda, the heart can … 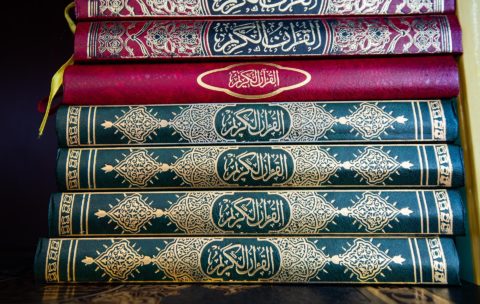 Dr. Jasser Auda stresses that there is no other book … 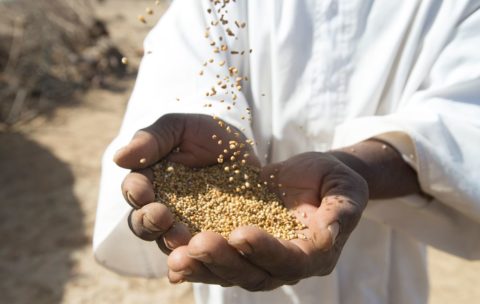 Dr. Jasser Auda takes you to explore a variety of … 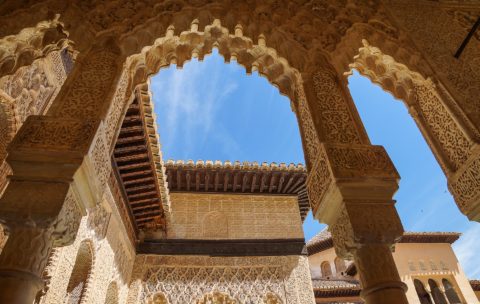 In this course, Dr. Jasser Auda introduces Islamic history based … 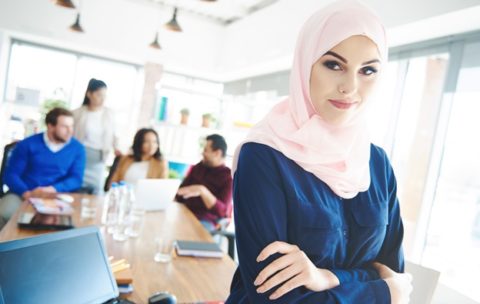 By design, this course by Dr. Jasser Auda delivers deep … 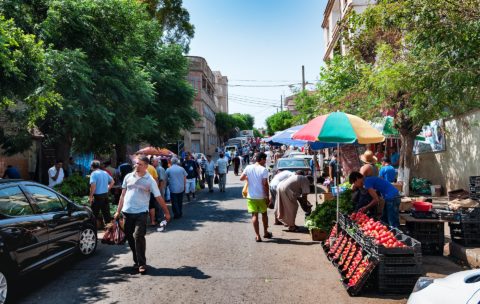 Learn how Islam actually shapes the character of the Muslim … 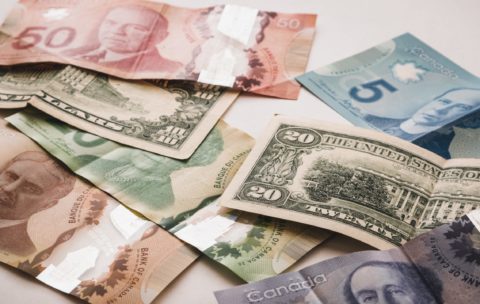 This course by Dr. Monzer Kahf introduces Islamic Finance as … 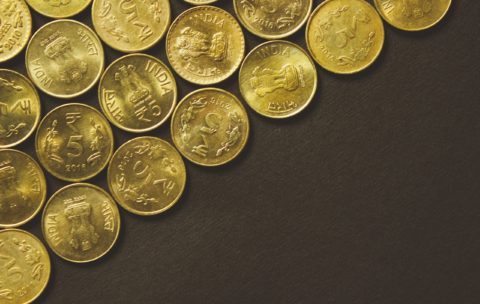 This course by Prof. Monzer Kahf introduces the participants to … 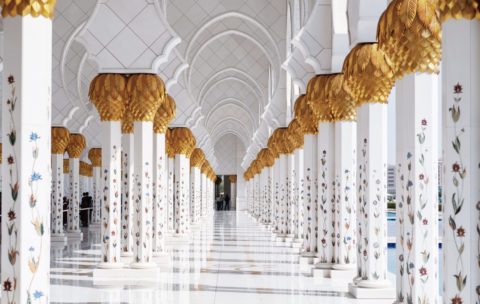 Islam is examined in this introductory course by Dr. Ali …

This course by Prof. Dr. Monzer Kahf introduces the participants … 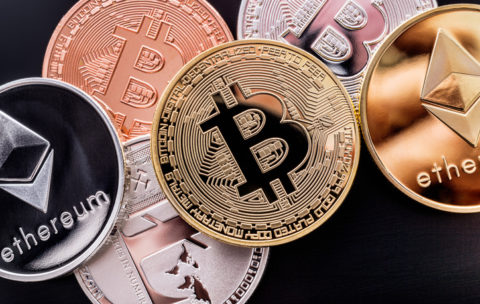 This course by Dr. Abdulazeem introduces the participants to the … 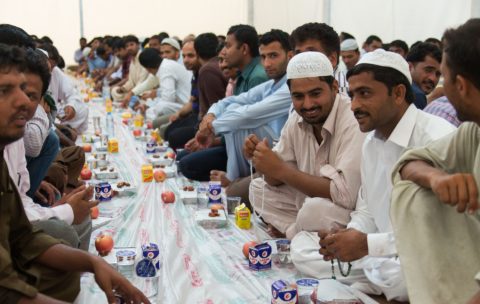 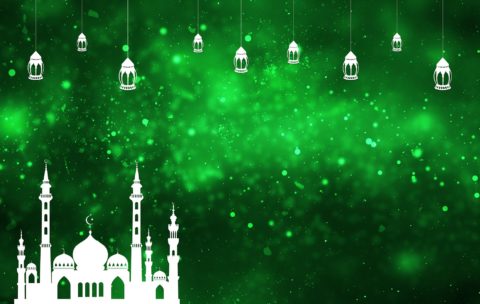 This course by Sh. Ahmed Khalil deals with the wisdom … 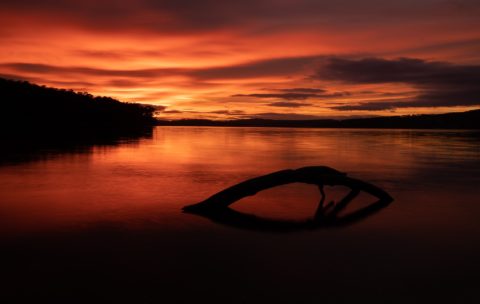 This course by Dr. Amjad Qourshah is an attempt towards …