I have converted to Islam and I was wondering if I should change my name or is it ok to keep my original name with no changes in it? Would I be seen as an apostate if I didn’t change my name? 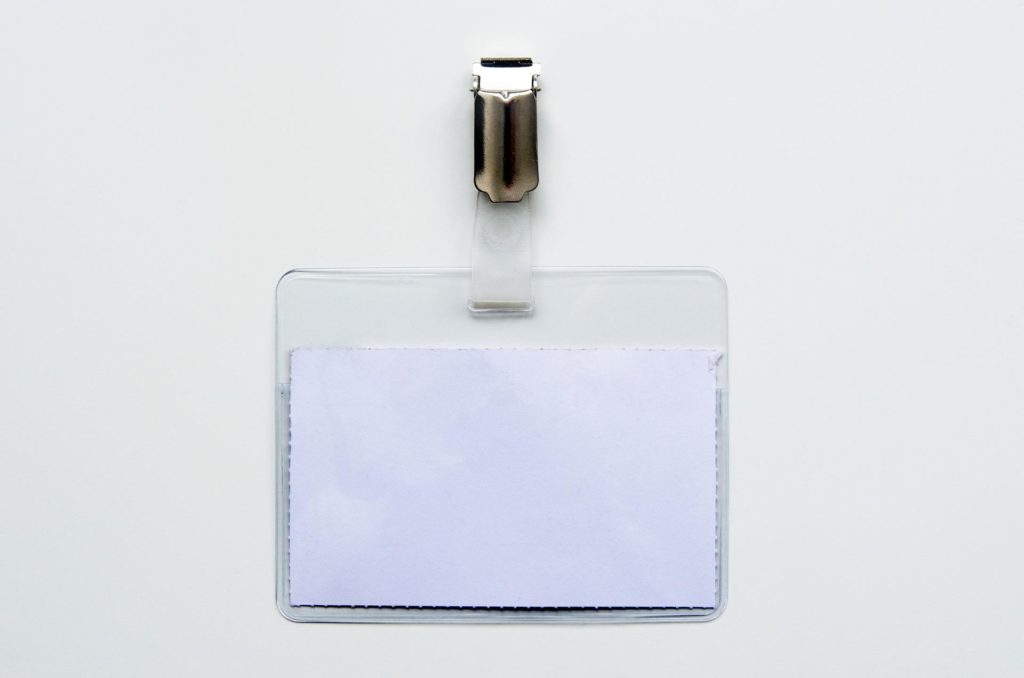 Dear John, Thank you very much for your inquiry.

We need to agree on a few key points before we can answer your question.

First and foremost, a name is a significant symbol that distinguishes one person from another. As a result, everyone desires a good and commendable name.

It is narrated from Abu ad-Dardaa’ in Sunan Abu Dawoud that he said: The Messenger of Allah (PBUH) said: “You will be called on the Day of Resurrection by your names and the names of your fathers, so choose good names for yourselves.”

“Names are like vessels; they carry and contain the meaning of that name,” explained Ibn al-Qaiyym.

Second, some reverts believe that changing their names to Arabic names is required. This, however, is permissible but not required. Changing one’s name was uncommon during the Prophet’s (PBUH) lifetime, and only a small percentage of Companions who accepted Islam did so. As a result, there is no requirement to change one’s name, though there are some exceptions that will be discussed further below.

When Should a Person’s Name Be Changed?

In most cases, names should be changed in two situations:

Furthermore, names commonly associated with faiths other than Islam, such as “Christian” or “George,” should be changed.

Besides, if the revert’s name includes an attribute that only Allah possesses, such as “Ar-Rahman,” this should be changed as well. This is due to the fact that such names or attributes are unique to Allah Almighty and should not be used by anyone else.

This category encompassed the vast majority of instances in which the Prophet (PBUH) requested that his honourable Companions change their names. Names such as Harb (war) and Huzn (sadness) were replaced with Silm (peace) and Sa’id (happy). The name al-Muddaji’ (the one lying down) was also changed by the Prophet to al-Munba’ith (the active one).

According to Prophetic reports, one of ‘Umar ibn al-Khattab’s daughters was named ‘Asiyah (disobedient), so the Prophet (PBUH) changed her name to Jamilah (beautiful). (Muslim Sahih)

Given this, changing a name that does not contradict Islamic teachings or have a negative meaning is neither required nor recommended. This is not to say that a name change is prohibited. Someone changing their name for no reason is permissible, but not required.

If changing a person’s name in official documents causes him significant distress or harm, changing it among family and acquaintances will suffice.

The Prophet (PBUH) said: “Whoever calls himself by other than his father’s name, will be cursed by Allah, the angels and all the people.” (Ibn Majah).

The Prophet (PBUH) also said: “Whoever claims knowingly to belong to someone other than his father will be denied Paradise.” (al-Bukhari & Muslim)

According to these narrations, it is critical to attribute one’s lineage to one’s biological father. Although changing one’s first name is permissible, concealing or changing one’s ancestry is not.

To summarise, a revert may change his name only if it contains a forbidden meaning according to Islamic Law. It is also legal to change one’s name if it is offensive or grotesque. Above all, whether one’s name was an Arabic name or a foreign name, permissible or forbidden, changing one’s name is not a requirement for the validity of one’s reversion to Islam.