Is It Permissible to Work in the Digital Cinematic Tricks Industry?

Is It Permissible to Work in the Digital Cinematic Tricks Industry?

As-Salamu Alaikum For over 6 years, I've been working in the field of digital cinematic tricks known as Visual Effects, which is also the source of income for my family. To be more specific, we are involved in all aspects of photography post-production, particularly graphics. We do digital work that is difficult to implement in real life, such as dinosaurs, explosions, monsters, battles, and so on, and our role is to make it as realistic as possible. We never know anything about the work's story, script, or anything related to it, and because we frequently work on more than one movie or series at the same time, we never know anything about the work's story or goal. I was recently working on a series about a criminal doll. The show's second season is currently airing. I did not work in the first season, and neither did my employer. We began working on the second part only, and neither I nor the company for which I work knew anything about the story, topic, or events, which is common in our industry. We only complete the tasks that have been assigned to us. I happened to watch the first season of this show, which is currently on display, and it stars two boys and two girls, as well as other teenagers. There is a homosexual relationship between two boys (kissing in two scenes) in the series, as well as a scene with two girls doing the same. I have no idea what the second season's story is about, and there's no way for me to find out. Given that my contract does not specify this series and there are no details about the works, I am unsure whether the money I receive from this company is halal or haram. It is simply a contract for temporary work. So, could you please advise whether I should keep working on this project or stop it because it is forbidden by Islam. Wassalam alaikum. 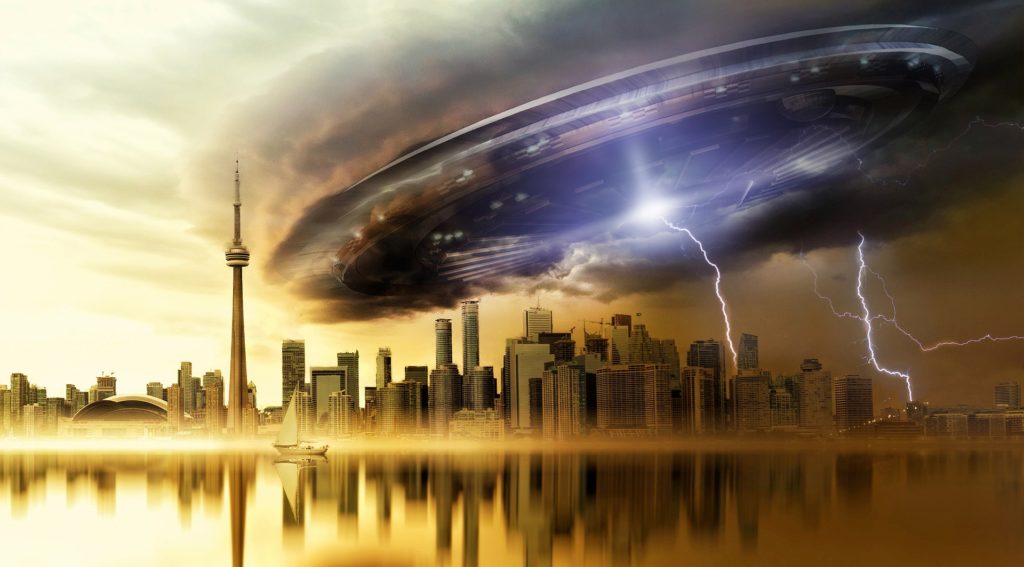 Working on something one is not aware of is a serious matter. It violates Shari’ah law as well as all international laws. When a company (or any individual or employee within a company) accepts a job, he or she must be aware of all its dimensions and aspects, if not in detail, then at the very least of its objectives and general characteristics. My first piece of advice is to inquire about the main features and objectives of any job you apply for, and to remember that you have the right to reject any job that does not align with your values.

Working on a series, programme, or show that promotes immoral behaviour (such as homosexuality) is not only haram but also immoral. We’re talking about the action of creating visual effects as part of promoting any haram ideas, behaviours, or actions. You must make a genuine repentance and istighfar between yourself and Allah alone. If you did not contribute to the heinous scenes, the income you received in the past is not Haram and may be kept and spent on your family.

Remember that promoting an act of shame is far worse than performing it, as the Qur’an indicates:

“Indeed, those who like that immorality should be spread [or publicized] among those who have believed will have a painful punishment in this world and the Hereafter. And Allah knows and you do not know.” (An-Noor 24:19)

A Muslim should not contribute to any programmes that encourage homosexual behaviour or non-medically necessary gender change. Any such contribution is forbidden in our religion, as is its income, which cannot be earned or considered as part of one’s income.