Is It Permissible for a Revert to Add an Islamic Name to Her Original Name?

Is It Permissible for a Revert to Add an Islamic Name to Her Original Name?

Is there a legal objection to carrying a compound name such as (Sara-Kareema) or (Fatima Bhurta), where a new Muslim could keep their original name e.g., (Bhurta) whilst adding a new Islamic name? 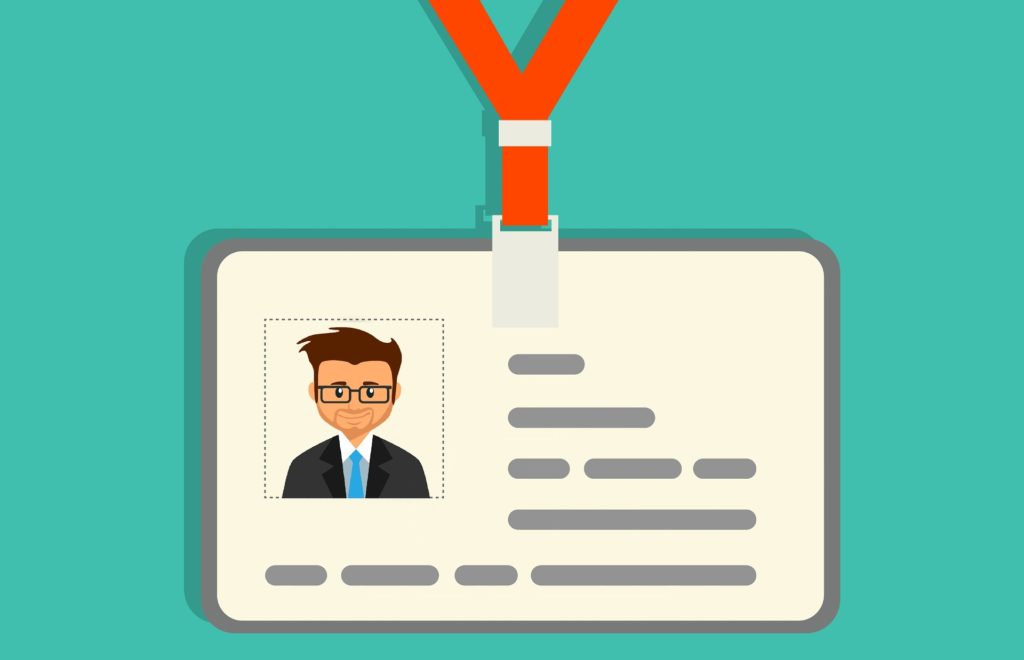 There are no legal ramifications to having a compound name, so one may retain his or her previous name before converting to Islam while adding an Islamic name.

The Arab way and tradition was for everyone, especially those of elite status, to have a name, surname, and nickname. For example, ‘Abdullah, Abu Bakr, and Al-Siddique, or ‘Umar, Abu Hafs, and Al-Farooq. All of these names and agnomens were accepted by Islam.

As a result, we see no problem with a person, man or woman, having two names by which they are known, especially those who embrace Islam and want to keep their original names as long as those names do not have any meaning that contradicts Islam, such as ‘Abdul Masih (Servant of the Messiah). Indeed, if the meaning of one’s original name does not contradict Islam, one may keep it without changing it, as the companions all kept their original names after embracing Islam, though it is preferable to carry a new name that signals one’s entrance into Islam.

The Prophet Mohammed (PBUH) preferred names with positive connotations and despised names with negative connotations. In such cases, he would give the person a better name, such as when he (PBUH) changed the name of the woman from ‘Asiyah (sinner) to Jameelah (beautiful).

The Prophet Mohammed (PBUH) stated: “The best of names are ‘Abdullah and ‘Abdur-Rahman, the most truthful of names are: Harith and Humam and the worst of names are Harb (war) and Murrah (bitter).”

The Fatwa issued by the European Council for Fatwa and Research (ECFR) comes to an end here. 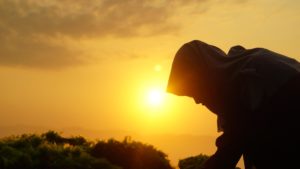 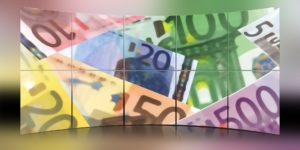 Is It Better to Give Zakat Locally Rather Than Send It Abroad?

The principle is that zakat should be disbursed in the country of origin, unless there is sufficient supply or a well-defined need outside the country. 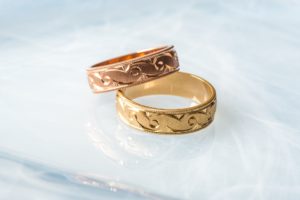