What Are My Rights as a Wife according to Islam?

What Are My Rights as a Wife according to Islam?

I got married to a man who is more than twenty years older than I. Nevertheless, I would have never seen the difference in age as a barrier that separates me from him or turn me away from him, had he shown me a cheerful face and a good tongue and love. Alas, he has deprived me of the cheerful face, sweet word and the active emotion that makes woman feel her femininity and her place in the heart of her husband. He is not mean when it comes to my clothing and expenditure, nor does he hurt me. But this is not everything a woman needs from her husband. I do not think I mean anything to him other than as a chef or a unit of pleasure whenever he wills. This makes me feel bored and hate my life especially when I see my friends and peeresses whose husbands are filling their lives with love and euphoria. Once, I complained to him against this treatment and he said: Do you think I do not fulfill my duties towards you? Am I mean regarding your expenditure and clothing? For husbands and wives to know, I raise the following question: Are the financial needs in terms of food, clothing and accommodation the only Islamic duties that the husband owes his wife? Is the psychological aspect valueless in the Islamic view? According to my limited knowledge and by nature, I do not think so. Please elaborate on this issue since it dramatically affects the continuity and happiness of the Muslim family. 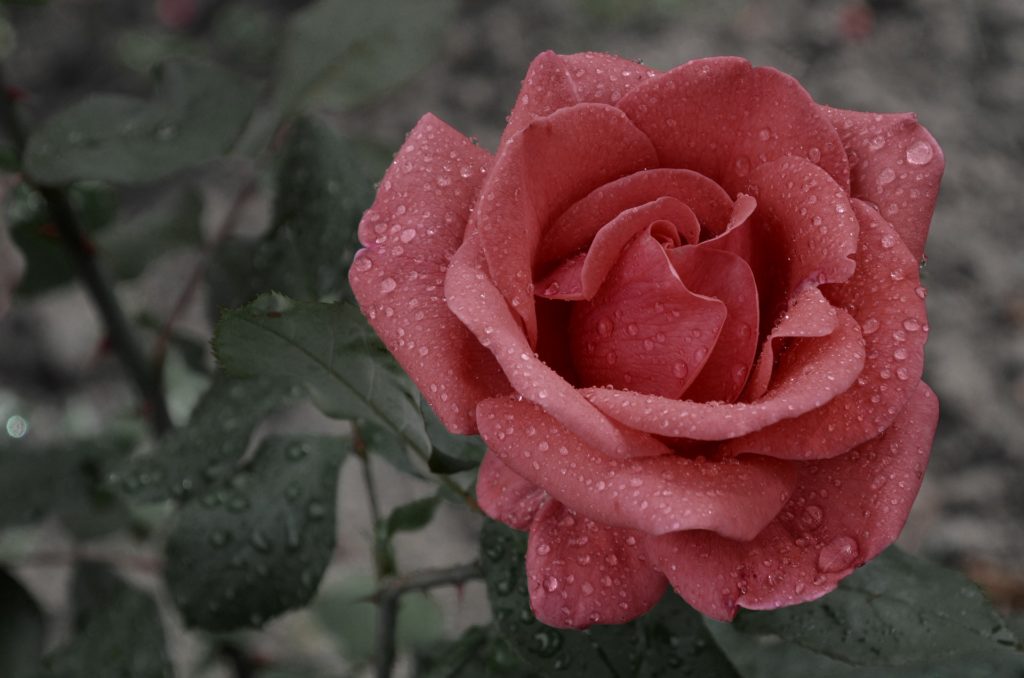 With her calm demeanour and limited knowledge, this sister recognised the correct Islamic viewpoint.

According to Islamic Shari’ah, the husband is obligated to provide his wife with her financial needs, such as expenditure, clothing, accommodation, medication, and so on, in a manner appropriate to his and her circumstances, or, as the Qur’an states, “in a reasonable manner” (Qur’an 2:233).

The Shari’ah takes into account the psychological aspects that man cannot live without. Furthermore, the Qur’an mentions marriage as one of Allah’s signs and one of His blessings on people. Allah says:

“And among His signs is this, that He has created for you mates from among yourselves, that you may dwell in tranquility with them and He has put love and mercy between your hearts. Verily, in that are signs for those who reflect.” (Qur’an 30:21)

This verse defines the goals of marital life or its components as tranquillity, love, and mercy between the wife and husband, and these are psychological rather than material goals. As a result, when marital life devolves into bodily closure and emotional separation in the absence of these meanings, it becomes meaningless.

On this basis, many good husbands are mistaken when they believe that the duties they owe their wives are merely expenditure, clothing, and accommodation, ignoring the fact that, just as the woman requires food, clothing, and other material needs, she also requires, and more so, the good word, the wide smile, the tender touch, the entertaining kiss, loving treatment, and dalliance that remove life burdens and achieve happiness.

In this regard, Prophet Muhammad (PBUH) set the highest standard. Despite his enormous burdens of da’wah, establishing Islamic rules, educating Muslims, intrinsically establishing the Muslim state and protecting it against the extrinsic enemy, in addition to his love for his Lord and eagerness to perform continuous worship, such as fasting, reciting the Qur’an, night prayer until his feet swelled, and crying until his beard was wet. He (PBUH) never ignored the rights of his wives. His spiritual aspects never drove him to neglect their human aspects in terms of quenching the thirst of their feelings that food and clothing could not satisfy.

According to Imam Ibn Al-Qayyim, the Prophet’s attitude toward his wives was as follows:

“Good company and good ethics were the foundations of Prophet Muhammad’s life with his wives. He (PBUH) would send Ansar girls to play with his wife ‘A’ishah. He agreed whenever she asked for something permissible. When she drank from a cup, he would take it and place his lips on the same spot where she had placed her lips and drink, and when she ate meat, he would take the bones and place his mouth on the same spot where she had placed hers and eat.

When she was having her monthly period, he (PBUH) would place his head on her lap and recite the Qur’an. While fasting, he (PBUH) used to kiss her. He would let her play and watch over his shoulder when the Abyssinians were playing in his mosque. He (PBUH) had two races with her. “The best among you is the best to his wife, and I’m the best to my wives,” he (PBUH) used to say.

When he prayed ‘Asr, he would walk past his wives and inquire about their lives, and when night fell, he would go to the one whose turn it was. “He never stayed longer with any of us than the others, and it was rare that he did not visit all of us and come closer to each of us without touching until he reached the one who had the turn so he could stay overnight with her,” ‘A’ishah said.

When we consider this section of the Prophet’s biography about how he treated his wives, we can clearly see that he looked after all of them, visited all of them, and drew near to all of them.

But he used to be more interested in ‘A’ishah, not for any reason or bias, but because of her young age and virginity. He (PBUH) was her first and only husband and married her as a virgin.

A woman in this situation would have higher expectations of her husband than an elderly woman. Her need is not for money, clothing, or even sexual intercourse, but for the psychological aspects of her feelings, which are more profound and significant.

It is not surprising that, despite being overburdened with da’wah and the establishment of the Muslim nation and state, Prophet Muhammad (PBUH) was interested in psychological aspects. Allah said: “Indeed, in the Messenger of Allah you have a good example to follow.”(Qur’an 33:21)