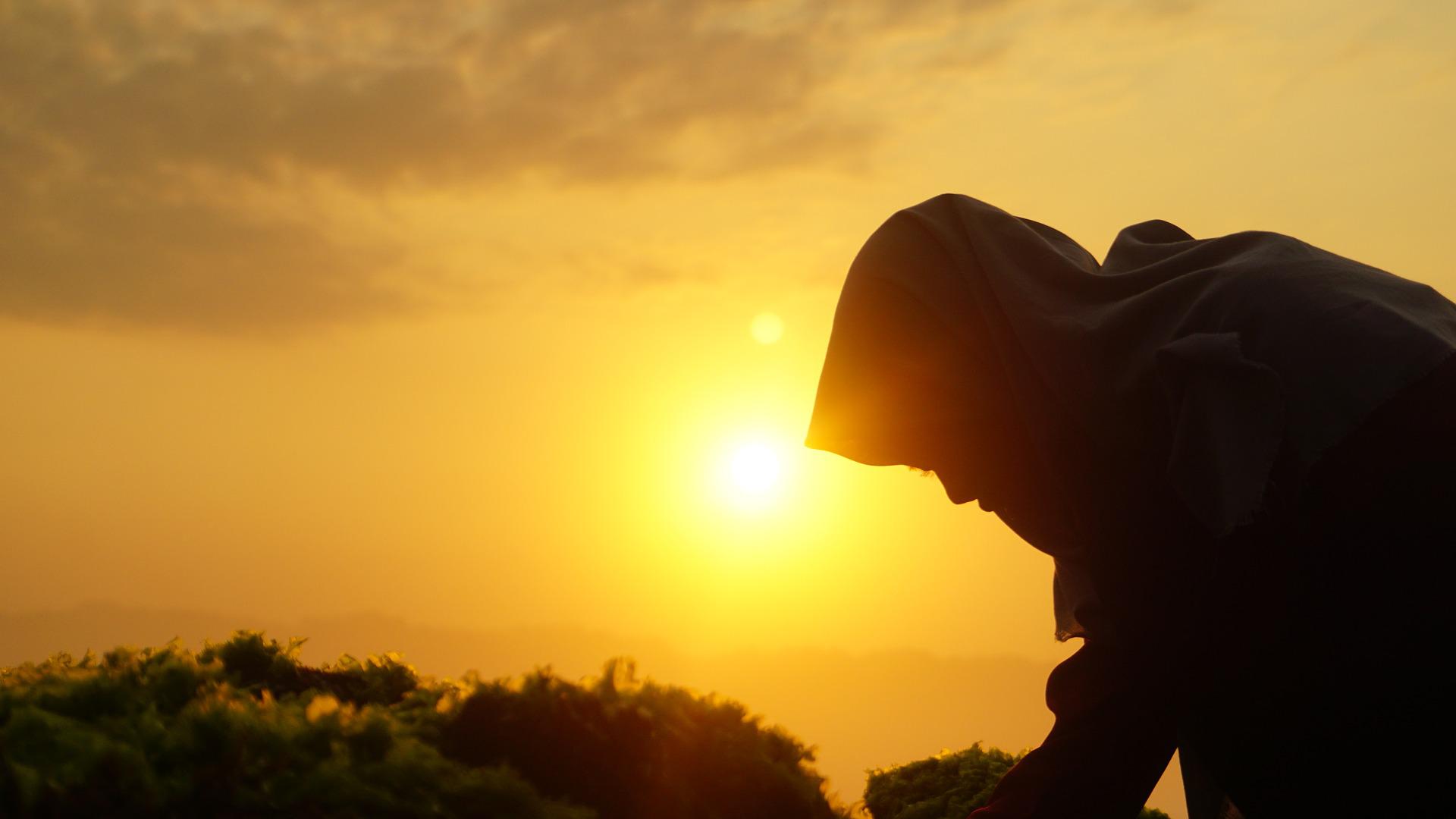 If a newly converted Muslim sister suffers great difficulty in wearing a head-cover, must we command her to do so regardless, even if that threatens to eventually completely deter her from Islam? 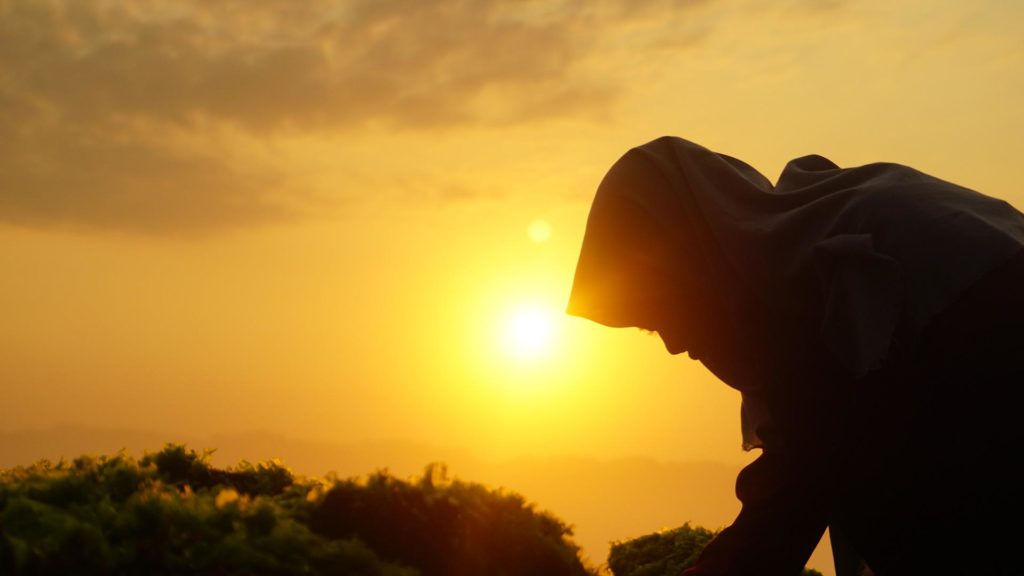 We must persuade the sister that covering her head is a religious obligation mandated by Allah (SWT) and His Prophet Muhammad (PBUH) and unanimously agreed upon and accepted by the entire Ummah. Allah (SWT) stated in the Qur’an:

“O Prophet! Tell your wives and daughters and the believing women that they should cast their outer garments over their persons (when abroad) that is most convenient, that they should be known (as such) and not molested” (Qur’an 33:59).

Thus, Allah (SWT) imposed modesty on the Muslim woman in order to distinguish her from non-Muslims and disobedients. Her clothing alone sends a clear message that she is a serious and obedient woman, which discourages all those who harbour illness in their hearts.

We must also help the sister by putting her in the company of other Muslim sisters so she can learn from and be helped by them. We must treat the sister leniently and gently, rather than strictly and harshly, because Allah always loves and blesses leniency and gentleness.

Despite the fact that wearing a head cover (or Hijab, as it is now known) is a requirement for all Muslim sisters, it is still considered a secondary branch of religion. As a result, if being strict in this matter causes the sister to abandon major principles of Islam, or even Islam entirely, it is extremely unwise to force a person to abandon a basic principle and pillar of religion for the sake of a secondary matter, let alone abandon the religion entirely.

In order to avoid a greater sin, the Fiqh of balances requires us to overlook this wrongdoing (munkar). This is a well-known and widely accepted principle.

However, while we overlook this matter for the time being, we must not give up hope on this sister returning to the straight path and the correct way, praying for Allah (SWT) to guide her and treating her in a beautiful and gentle manner.

Despite the fact that it is clearly forbidden (haram), it is considered a minor rather than a major sin. Minor sins can still be overlooked, but major sins (kaba’ir) cannot be ignored or overlooked. Allah (SWT) stated in the Qur’an:

“If you abstain from the most heinous of the things which you are forbidden to do, we shall expel out of you all the evil in you, and admit you to a gate of great honour” (Qur’an 4:31).