Is It Necessary to Follow a Specific Madhhab (Fiqh School)? 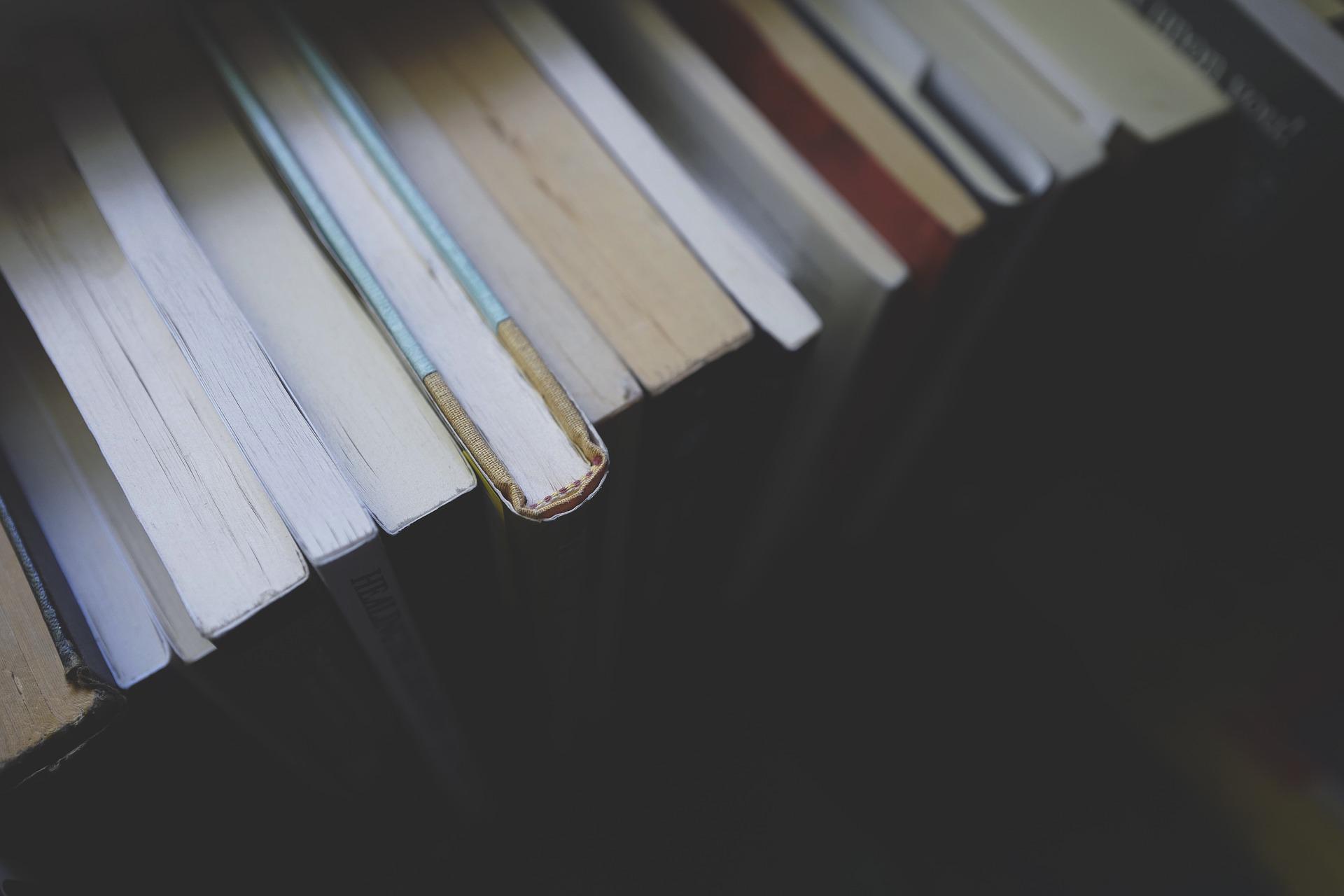 Is it obligatory upon a Muslim to follow a particular Fiqh School (madhhab) and to become Hanafi, Shafi’i, Hanbali or Maliki? If so, can one freely choose which school he or she wishes to follow? And what about a woman who is married to a man from a different school; must she follow his school? 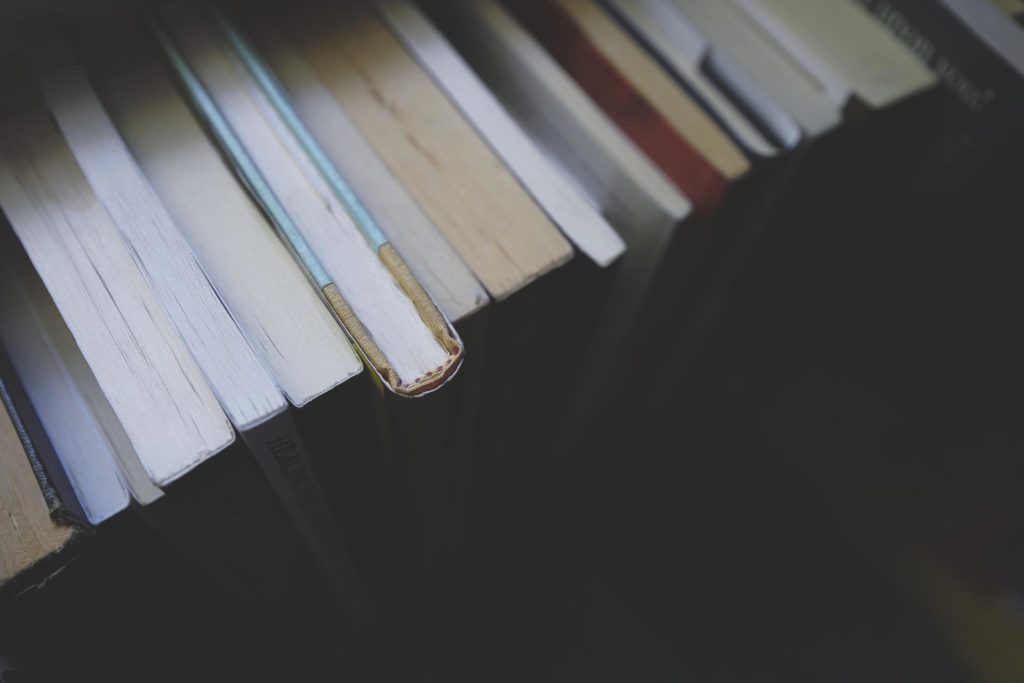 Shari’ah does not require adhering to a specific Fiqh Madhhab (the famous four or others). Indeed, unless explicitly stated by the Qur’an or the Sunnah, nothing is obligatory, and Allah (SWT) and His Prophet (PBUH) did not command Muslims to follow Imam Abu Hanifah, Malik, or anyone else. The only obligation that each Muslim has is to follow the Qur’an and Sunnah, which are the only two non-erroneous false-proof sources. Any other source is open to discussion and examination.

Indeed, the Imams were said to have warned their students not to imitate them. However, it is agreed that whoever lacks knowledge does not have a madhhab, but rather follows whoever gives him or her the Fatwa and knowledge.

As a result, an individual who lacks the knowledge to evaluate and weigh the evidence of rulings and compare them to determine which is the strongest and most solid does not have a madhhab. This is due to the fact that choosing a specific madhhab implies that one has weighed its principles against those of others and determined that it is superior.

This can only be done by a scholar who has sufficient knowledge to compare various rulings and principles, while everyone else follows their scholar’s madhhab. So, whenever a matter arose for which people did not know the ruling, the scholar would advise them based on his knowledge (if he was a scholar) or his madhhab (if he was a follower of a particular school). The individual who posed the question must then accept the ruling of this scholar, as Allah (SWT) stated in the Qur’an:

In a Hadith, the Prophet Muhammad (PBUH) said of some people who had a problem, “Why did they not ask when they did not know? Indeed, asking questions is the cure for ignorance.” (Abu Dawoud)

If a Muslim lives in a country where all of the scholars follow the same madhhab, he or she is permitted to follow the country’s common madhhab because they are following the madhhab of their scholars as described above.

However, becoming fanatical about one’s madhhab and criticizing others is wrong. In addition, one must abandon his or her madhhab in relation to any specific matter if it becomes clear that their madhhab‘s view on the same matter is weaker in terms of evidence than that of others. This is because a Muslim must always follow the stronger evidence.

“This is our opinion,” Imam Abu Hanifah once said, “but whoever comes with a better opinion, we will accept it.”

“Everyone says true and false except him who is lying in this grave,” said Imam Malik, pointing to the grave of the Prophet Muhammad (PBUH).

“If a Hadith proves to be authentic, take it and discard my opinion,” Imam Ash-Shafi’i once said.

Each Muslim is free to follow whichever madhhab they believe is more solid, and it is not obligatory for a son to follow his father in this regard, nor for a wife to follow her husband.

It is our belief, particularly with regard to new Muslims, that it is much better that they do not follow a specific Fiqh School, as this would cause them great difficulty, whereas Allah has decreed Islam to be a religion of simplicity. It is sufficient that they have been introduced to Islam in all its openness and warmth; it makes no sense to introduce them to the tightness and strictness of a particular madhhab.