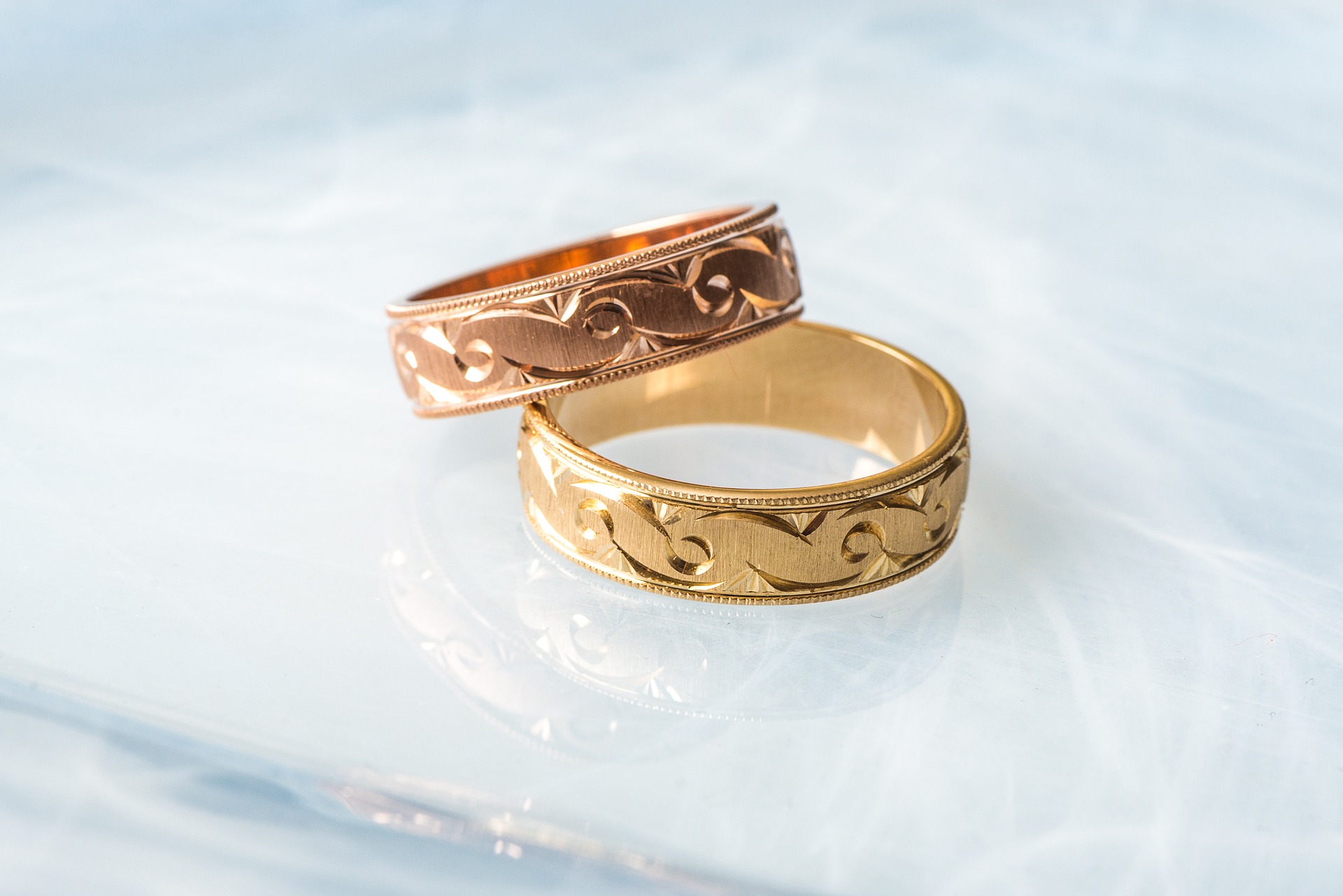 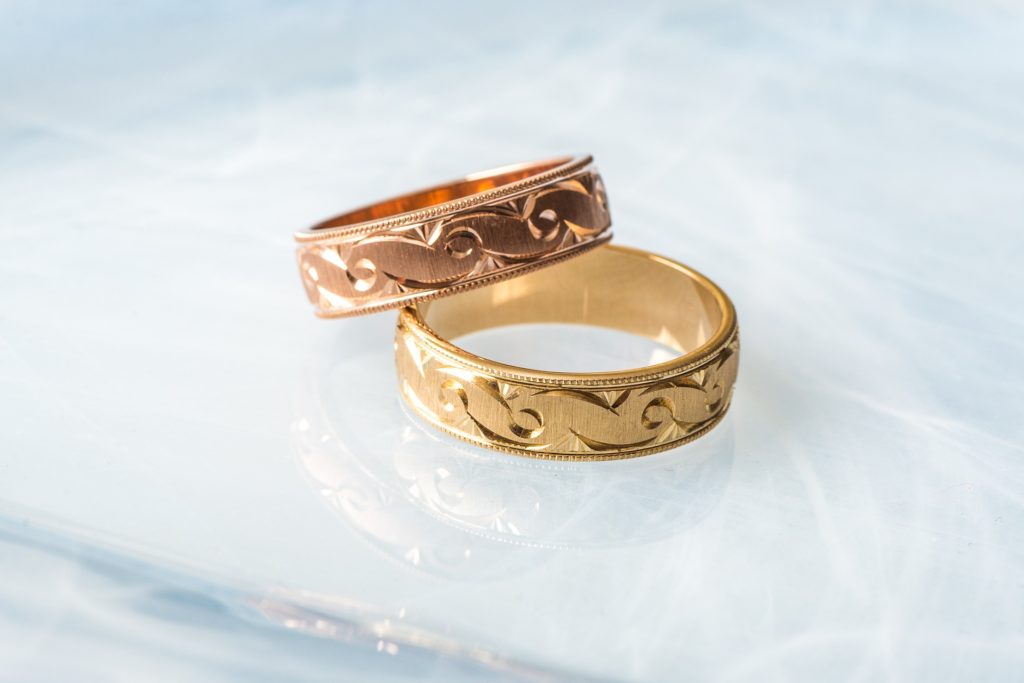 Marriage is one of the most important contracts because it signifies the establishment of a new family within society; the birth of new individuals into the world; and the duties and responsibilities that fall to each of the two partners.

Because marriage is a contract between the two spouses as partners to the contract, the full consent of whom is deemed vital for the ratification to proceed, Allah (SWT) did not allow for the guardianship of the bride’s father or anyone else to become one by which the guardian forces or compels the woman to marry to a man she does not want. Indeed, Islam granted women complete freedom to accept or reject marriage proposals.

Ibn ‘Abbas (may Allah be pleased with him) related that a young girl approached the Prophet Muhammed (peace be upon him) and told him that her father had forced her to marry against her will. The Prophet granted her the option of remaining married or annulling the marriage contract (narrated by Imam Ahmed with a correct ascription). (Ahmed’s Musnad)

Marriage, according to Islam, must be founded on love, desire, and mercy. Allah (SWT) stated: “And among His signs is this, that He created for you mates from among yourselves, that you may dwell in tranquillity with them, and He has put love and mercy between your hearts” (Qur’an 30:21).

It is usually impossible to achieve these lovely goals and objectives within a marriage that was forced upon you. However, because the woman, despite her Islamically granted independence, was always subject to the desires of the ill-hearted and evil opportunists, Islam enacted laws to protect her rights and deter those with ill-intentions and desires.

As a result, Islam placed a high value on the approval of the woman’s guardian, reflecting the importance of the marriage contract. This adds another dimension to the beautiful state of tranquillity and love in which the entire family will find itself, as the woman will maintain good relations with her parents or guardians, as opposed to what would happen if she went against their wishes. In this case, the polar opposite of what Islam sought to achieve would undoubtedly triumph.

Despite the general consensus among scholars that the approval of the woman’s guardian is preferable and much more favourable, they disagreed on whether it is actually a condition for the correctness of the marriage contract:

He (peace be upon him) also stated, “No marriage is to take place without the guardian.” (Abu Dawoud)

“The previously married woman shall have the right to decide for herself, whereas the virgin shall be asked permission to marry, and her silence shall be a sign of her permission being granted.” (Sahih Muslim)

They also stated that the permission of the guardian is only required if the girl is under the age of puberty. They also stated that “if the adult sound-minded woman married herself (without the interference of her guardian), her marriage would be valid provided all other conditions were met.” Her guardian retains the right to appeal to the judge and request that the contract be annulled if her partner is not equal to her, in which case the judge must accept his appeal after confirming the truth of this.

The European Council for Fatwa and Research advises women not to disregard their guardians, who want nothing more than for them to marry good men rather than deceitful and ill-intentioned proposers.

The Council also advises fathers to facilitate their daughters’ marriages and consult with them regarding those who propose to them in marriage, without infringing on the rights granted to them by Islam.

The Council also reminds them of the Prophet Muhammed’s (peace be upon him) saying: “If someone comes to propose marriage and he is of acceptable religion and behaviour, accept his proposal, or else great turbulence and corruption will spread on earth.” (Tirmidhi)

Fathers must also recognise that preventing their daughters from marrying is a grave injustice that Islam forbids.

The Council also advises Islamic Centres to consider the aforementioned, as it is the safest and best option.

However, if the woman lacks a legal guardian, the Islamic Centre must act as her guardian in countries without an Islamic legal system.

Finally, the Council states that it believes that if the mature and sound-minded woman marries herself (without the intervention of her guardian), her marriage would be valid.